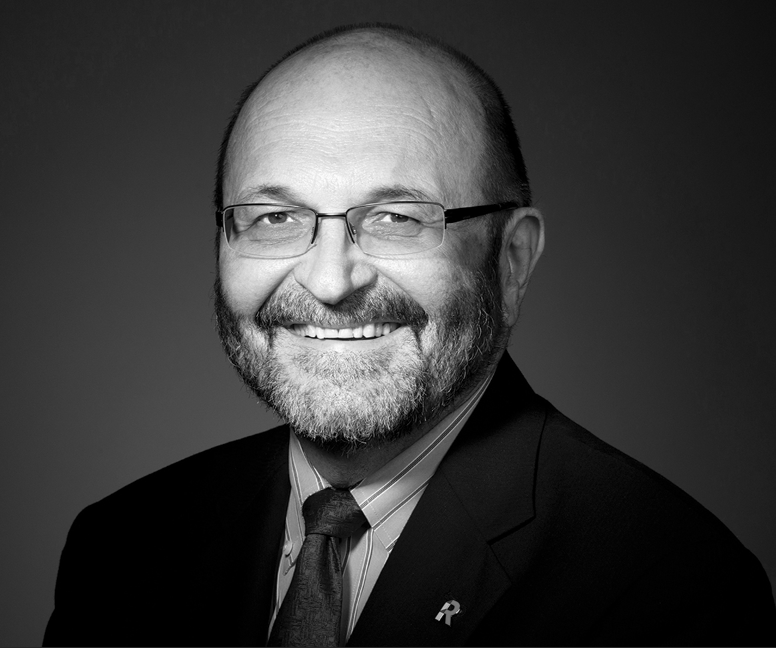 Dr. Chuck Middleton served as chair of the board of trustees of the seven City Colleges of Chicago from 2015 to 2017. He successfully led the search for a new chancellor and strengthened board oversight of academic and student support programs while maintaining the fiscal integrity of the college system. From 2002-2015, Dr. Middleton was the president at Roosevelt University, where he led successful efforts to enhance the quality of student life and to hire a new generation of talented faculty members and administrators. His interests include developing campus leaders for the next generation. In that work, he serves both as pro bono executive director of the LGBTQ Presidents in Higher Education, an organization which he helped found in 2010, and as a faculty member in the Fellows Program at the American Council on Education. Prior to his service as president, Dr. Middleton was a history professor and dean of the College of Arts and Sciences at the University of Colorado at Boulder; provost and vice president for academic affairs at Bowling Green State University; and vice chancellor for academic affairs at the University System of Maryland. His scholarly accomplishments earned him election as a fellow of Britain’s Royal Historical Society.