Institute for Board Chairs and Presidents of Independent Colleges and Universities

The most important relationship for effective governance is that between the board chair and the president. To succeed, both individuals must commit their time and talents to work as partners for the institution and the students they serve.

AGB’s Institute for Board Chairs and Presidents of Independent Colleges and Universities allows chair-president teams to develop robust partnerships and create a focused agenda that moves both the board and the institution forward. Since 1985, nearly 900 teams have participated in the institute, and have found it essential to effective governance at their institutions. As a result of this Institute, board chairs and presidents will strengthen their relationship, find answers to emerging challenges, and develop an action agenda for the board.

Facilitated group sessions provide best practices in governance and effective strategies from other institutions, while president-chair team meetings and one-on-one consultations allow participants to focus on shared work at their own institutions.

By participating in this institute, participants will: 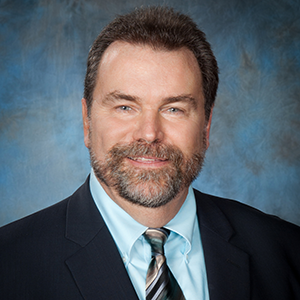 Thomas Flynn, PhD, is an AGB senior fellow and president emeritus of Alvernia University (Pennsylvania), having served from 2005 to 2019. At Alvernia, he oversaw the development of strategic and campus master plans and the achievement of university status. Also completed were a comprehensive fundraising campaign and a successful effort to build a recreation, wellness, and health sciences complex. (The Alvernia University Board of Trustees named the complex for the Flynns.) The O’Pake Institute for Ethics, Leadership, and Public Service; the Holleran Center for Community and Global Engagement; and the widely acclaimed Reading Collegiate Scholars Program for inner-city underrepresented youth were also established and partially endowed. Previously, Flynn served as senior advisor for the Council of Independent Colleges (CIC) and as provost and president at Millikin University (Illinois). He spent 14 years on the faculty of Mount Saint Mary’s College (Maryland), where he was a professor of English and served as dean of the college. After earning an undergraduate degree at Boston College, Flynn received his MA and PhD in American culture from the University of Michigan. He has completed professional development programs at Harvard University and received awards for his teaching, academic leadership, and community engagement. In addition, he serves on the boards of several higher education associations. 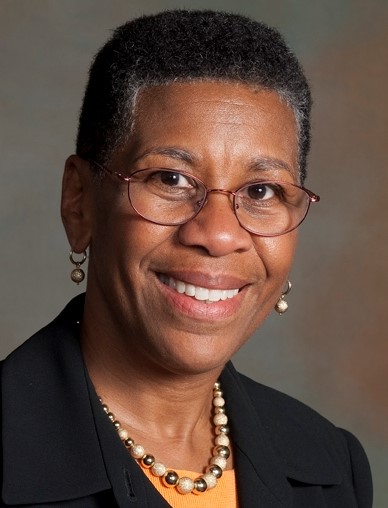 Eileen B. Wilson-Oyelaran, PhD, president emerita of Kalamazoo College, retired in 2016 after serving as president for 11 years. She currently serves as an AGB senior fellow. Her previous positions include vice president and dean of the college at Salem College as well as faculty and administrative positions at Winston-Salem State University, North Carolina Wesleyan College, and Obafemi Awolowo University in Nigeria. During her tenure at Kalamazoo, the institution heightened trustee and alumni engagement, completed an extraordinarily successful comprehensive campaign, revised the curriculum, and made considerable strides toward becoming a more diverse and inclusive campus. Wilson-Oyelaran serves on the board of trustees of United States International University Africa (Kenya), Salem Academy and College, and her alma mater, Pomona College. She is the recipient of numerous honors and awards for her work in higher education, diversity, and inclusion. Wilson-Oyelaran earned her BA from Pomona College and her MA and PhD from the Claremont Graduate University.

Registration Fee – $8900: The registration fee includes program expenses for both the board chair and the president, private lodging for the nights of June 12 and June 13, meals during the Institute, and program materials.

All cancellations and requests for refunds must be submitted in writing to cancellations@agb.org. AGB will issue a full refund if written notification of cancellation is provided to AGB by April 12, 2022 for the summer program. AGB will issue refunds after the meeting. No refunds will be issued for attendees who cancel after this date. AGB is not responsible for cancellations due to airline disruption, inclement weather or schedule changes.