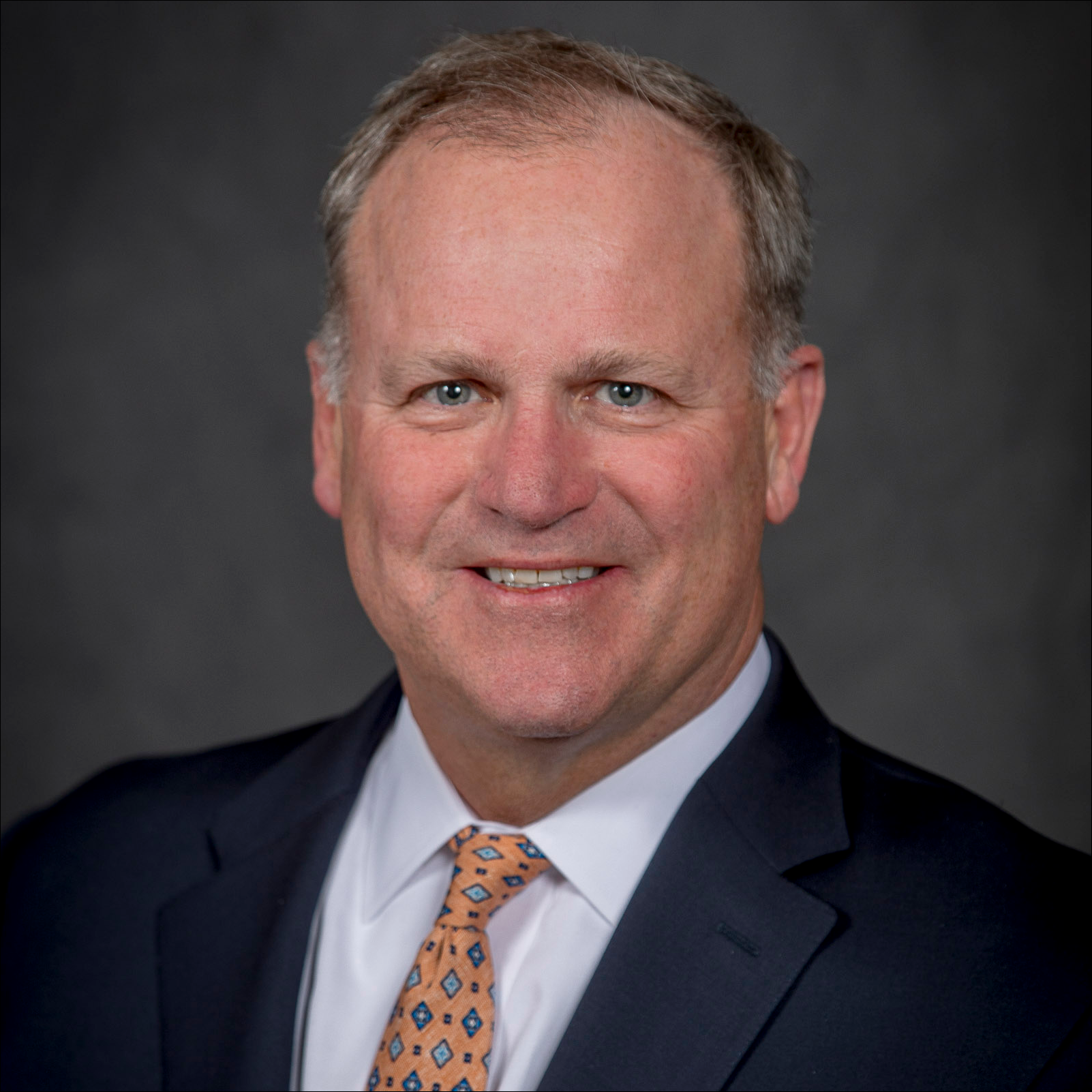 Mr. Henry Stoever brings to AGB a deep understanding of the importance of citizen governance and a wealth of experience in building on the strengths of a member-focused organization. In Mr. Stoever’s previous position at National Association of Corporate Directors (NACD), he oversaw marketing, partner relations, and board-development teams, helping to provide insights on critical issues that shape board agendas for the largest association of corporate directors in the United States.

As AGB’s president & CEO, he is responsible for the leadership and operations of the $17 million, 52-person national organization, serving more than 1,300 boards, and representing more than 40,000 individual trustees, across more than 2,000 member institutions, systems, and foundations nationwide. Mr. Stoever’s leadership role will champion AGB’s educational and advocacy work including AGB Consulting and AGB Search, a wholly-owned private company of AGB.

In addition to his service as a trustee for the United States Naval Academy Foundation’s Academic and Scholarship Programs board, Mr. Stoever is a member of the board of directors for the Boulder Crest Retreat for Wounded Warriors, and previously held positions on the board of directors of the Chesapeake Bayhawks and Bethesda Lacrosse. He was also a visiting professor at American University’s Kogod School of Business from 2010 to 2014.

He holds a BS in economics from the United States Naval Academy and an MBA in marketing and strategy from the Kellogg Graduate School of Management at Northwestern University. Mr. Stoever and his wife, Glenn, reside in Alexandria, VA. He is the father of five children.