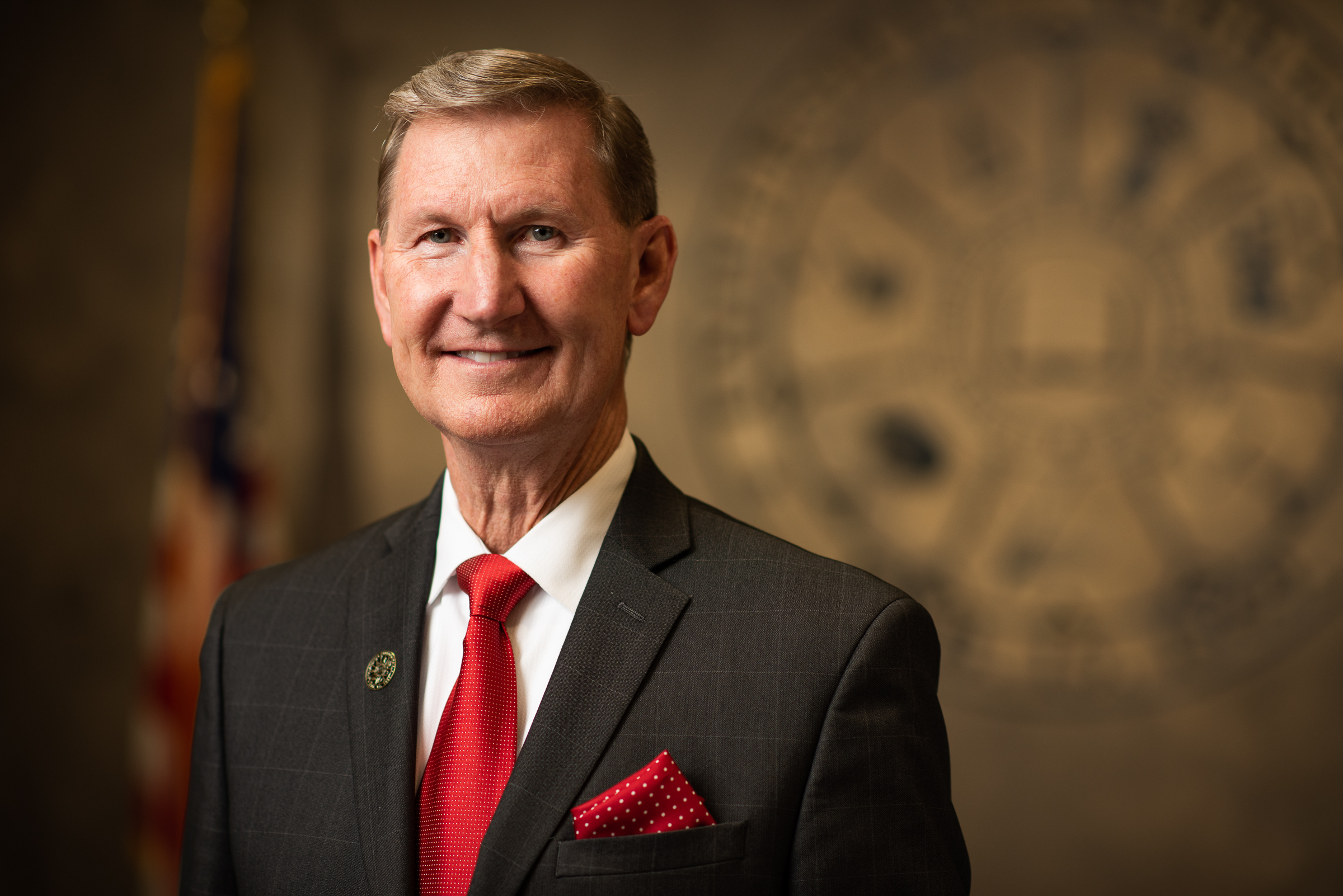 As president of the University of Nebraska, Ted Carter leads a four-campus university system that enrolls more than 50,000 students and employs 16,000 faculty and staff on campuses in Lincoln, Omaha, and Kearney, plus academic divisions and research and extension centers across the state. He serves as chief spokesperson and chief executive officer for the system, which operates on a $3 billion annual budget and includes a flagship Big Ten institution, a world-renowned academic health sciences center, Division I athletics programs, and preeminent institutes focused on water and agriculture, national security and defense, infectious disease, and early childhood education.

Carter brought with him a distinguished record in education, partnerships, and military service, having come to Nebraska from the U.S. Naval Academy, his alma mater, where he served as superintendent. Under his leadership, the Naval Academy achieved a No. 1 national ranking by Forbes magazine and new records in student success and diversity. Carter previously was the president of the U.S. Naval War College in Newport, Rhode Island. A retired vice admiral with 38 years of service, Carter has logged more than 6,300 flying hours and holds the American record for carrier-arrested landings, having landed on 19 different aircraft carriers. He has been awarded the Distinguished Flying Cross (with combat “V” for valor) and the Bronze Star.

Carter earned his bachelor’s degree in physics and oceanography from the U.S. Naval Academy. He is a graduate of the Navy Fighter Weapons School (Top Gun) and holds educational credentials from the Navy Nuclear Power School, the U.S. Air Force Air War College, the Naval War College, and the Armed Forces Staff College. He was selected for the U.S. Naval Academy’s highest honor, the Distinguished Graduate Award, in 2022.