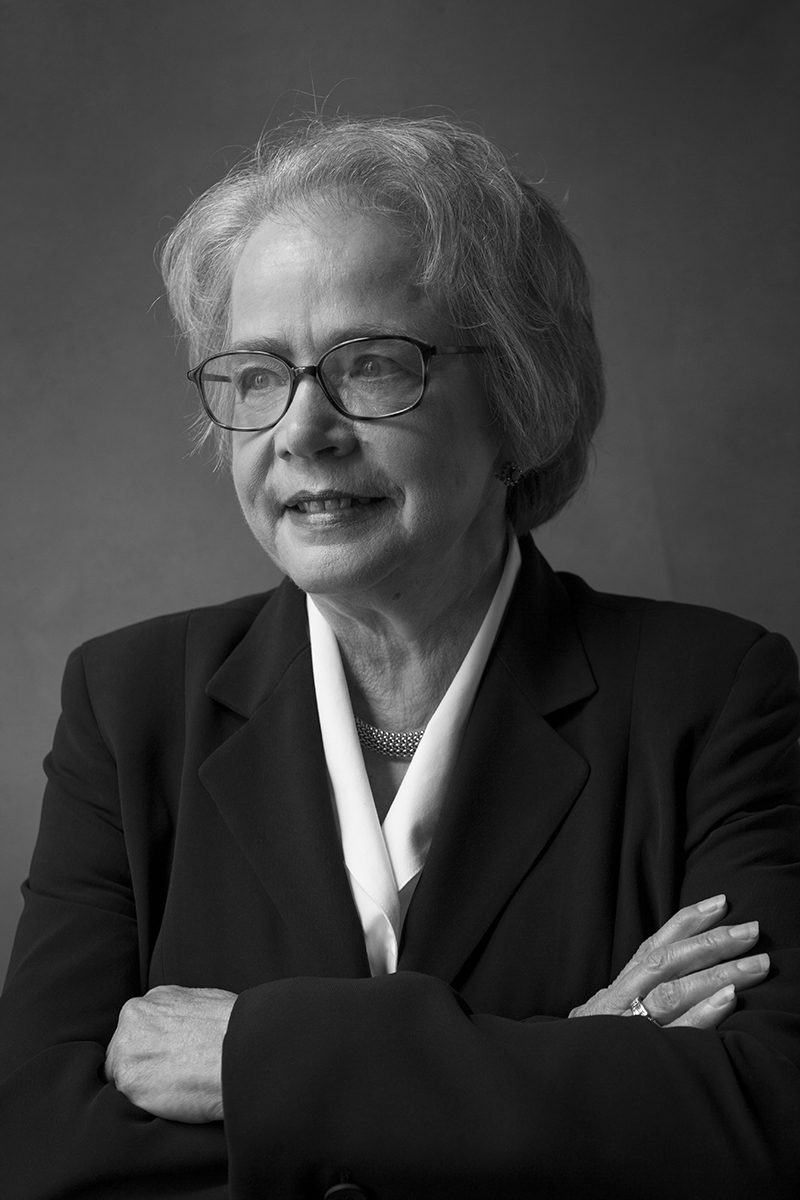 Dr. R. Barbara Gitenstein, is president emerita of the College of New Jersey, and has over 40 years of experience as a college professor and administrator in both the public and private institutions. She came to the College of New Jersey from Drake University where she served as provost and executive vice president. She is the first woman to serve as president of the College of New Jersey in its 160-year history. Upon her arrival at TCNJ in 1999, Dr. Gitenstein enhanced academic rigor and faculty-student engagement, which led to a transformation of the undergraduate program. The high number who graduate on time, for example, has led to TCNJ being ranked 5th in the nation among all public colleges and universities for having the highest four-year graduation rate. Alumni giving has nearly doubled, the college’s endowment has tripled, and TCNJ received its largest ever single gift: $5 million. Utilizing the public-private partnership provision contained in the New Jersey Economic Stimulus Act of 2009, Dr. Gitenstein completed a contract for Campus Town, the college’s first public-private partnership with a developer. Under Dr. Gitenstein’s leadership, the college has invested more than $380 million in its physical plant. Improvements include six academic buildings, housing for an additional 400 students, and the acquisition of 103 acres of property to add to the central campus of 289
acres.

Dr. Gitenstein earned her BA degree from Duke University and her PhD from the University of North Carolina, Chapel Hill.