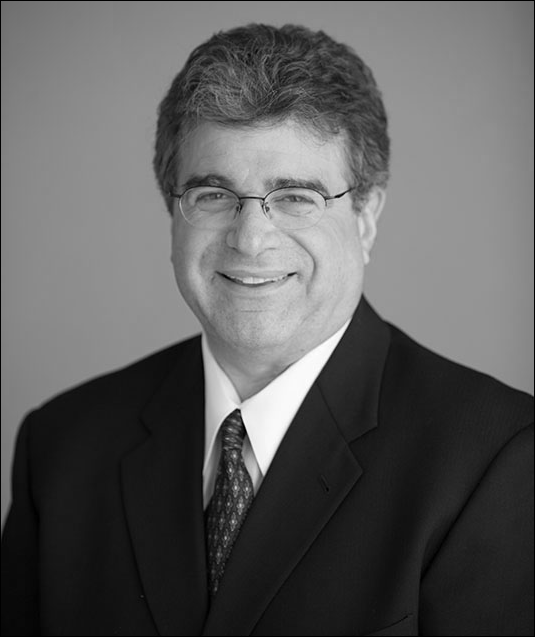 Mr. Richard Legon recently retired as the President of the Association of Governing Boards following fourteen years of leading the organization (2006-2019), and 36 years with the association.  Prior to joining AGB, Rick served in local and national government, as well as in national association positions.  He also served as the first development officer for a small college in Chicago.

During his leadership of AGB the association enhanced its leadership role in recognition of the heightened focus on board and institutional governance. Mr. Legon led the association in high profile initiatives, mostly focused on policy issues challenging higher education’s unique form of governance, as well as urging a new level of board and presidential collaboration.

During his presidency, the association released the report of its National Commission on The Future of Higher Education Governance which calls upon boards to engage in “consequential governance”, informed by the commission’s seven specific recommendations.  The report is a call to action for boards and institution leadership to strengthen higher education during a time of change. AGB is committed to advancing the recommendations of that report.

Mr. Legon also led the association’s successful three-year effort to persuade the Securities and Exchange Commission to provide board members with an exclusion to its proposed changes in the definition of a “municipal advisor” as part of the Dodd-Frank legislation to address Wall Street reforms. AGB’s leadership in this effort helped to save the structure of higher education board governance and retain its independence.

Under Mr. Legon’s leadership, AGB took the lead on such issues as intercollegiate athletics, education quality and outcomes, board conflict of interest policies, external influences impacting higher education independence, risk assessment, state threats to institution independence, and others. In 2010, he led the launch of AGB Search, which quickly became a leader in new approaches to selecting and developing higher education leadership.  In 2015, along with AGB’s Board of Directors, he introduced the association’s newest enterprise, AGB Institutional Strategies, an AGB auxiliary that broadened AGB’s consulting to include business and operational challenges facing universities and colleges.