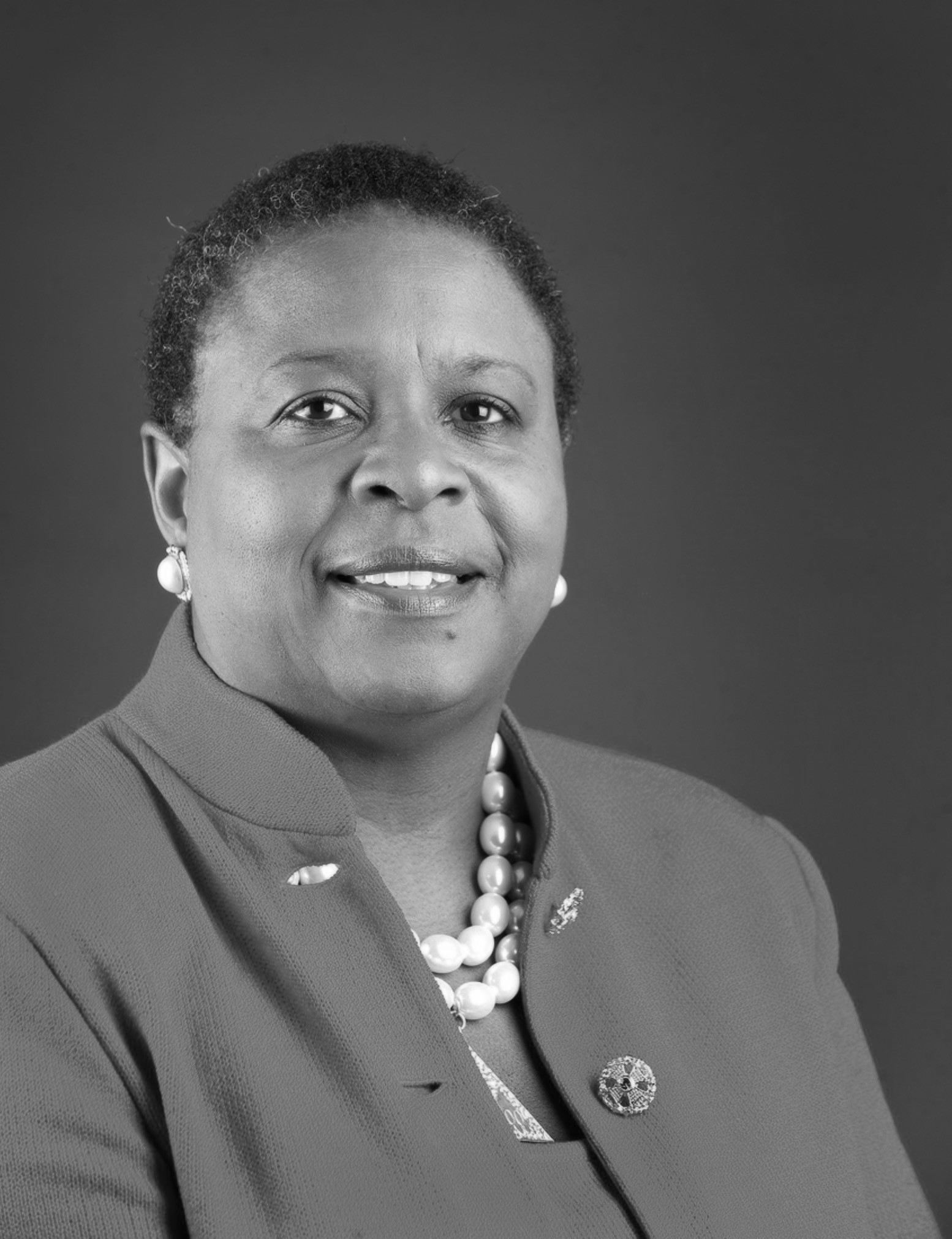 Ms. Hampshire-Cowan is currently a trustee at Claflin University. She was a senior vice president and secretary, interim chief operating officer, and acting president at Howard University. Prior to serving as senior vice president, she served concurrently as secretary and vice president for human resource management and provided executive oversight for a workforce of more than 6,000. Before joining Howard University, Ms. Hampshire-Cowan spent 12 years working with the government of the District of Columbia. This included time as a congressional lobbyist, consumer and regulatory enforcement administrator, attorney-advisor to the deputy mayor for economic development, and senior advisor and counsel to the city administrator. She also served as general counsel of RFK Stadium, where she led the negotiations to build a new stadium. She subsequently served as special counsel to County Executive Wayne Curry in his successful bid to relocate the team to Prince George’s county, Maryland.

Ms. Hampshire-Cowan earned her BA with honors from Morris Brown College and received her JD from Temple University Law Center. She is also a graduate of Harvard’s Institute for Higher Education Management.