Map out your justice, diversity, equity, and inclusion journey.

Justice, diversity, equity, and inclusion (JDE&I) are now imperative for the sustainability and vitality of higher education institutions. Boards must promote student success, institutional integrity, openness, and respect. They can only provide that leadership when they fully integrate JDE&I into their roles, responsibilities, agendas, policies, and practices. Becoming a champion for JDE&I is a complex, demanding journey. But it is completely essential to fulfilling the roles of higher education in supporting democracy, contributing to society, and serving the public good. 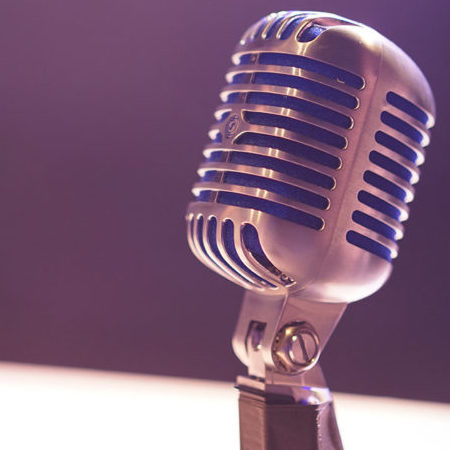 Strategic Board Leadership for Justice, Equity, and Inclusion 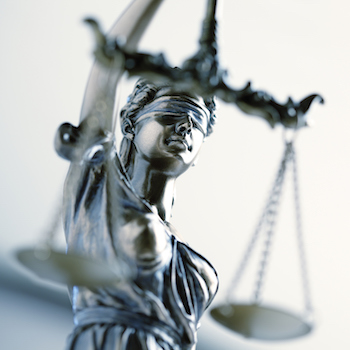 What Are You Waiting For? Let JDE&I Transform Your College 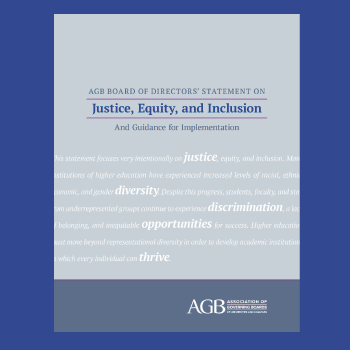 AGB Board of Directors’ Statement on Justice, Equity, and Inclusion and Guidance for Implementation 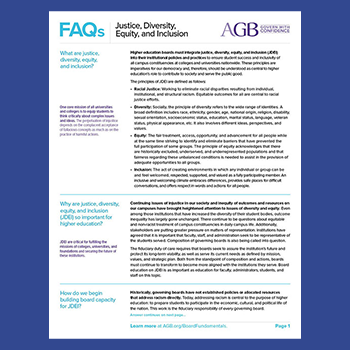 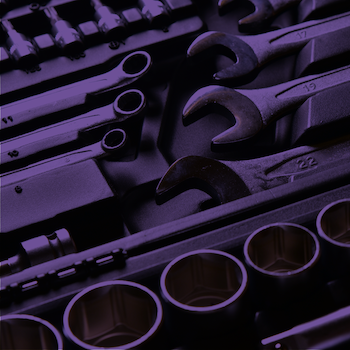 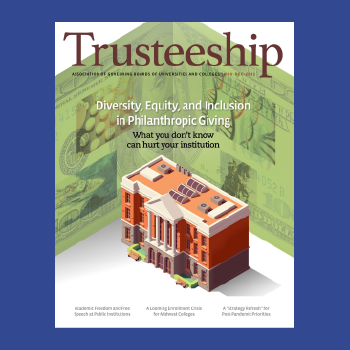 What You Don’t Know Can Hurt Your Institution.

These are key questions for your board to consider.

Our experts will help you assess how your history, culture, assumptions, and biases are shaping your policies, practices, operations, and impacts. Then we’ll help you identify priorities, define an action plan for incorporating JDE&I into your boardroom operations, develop your board members and leadership, measure your progress, and make adjustments so you can stay on course.

Meet one of our JDE&I experts. 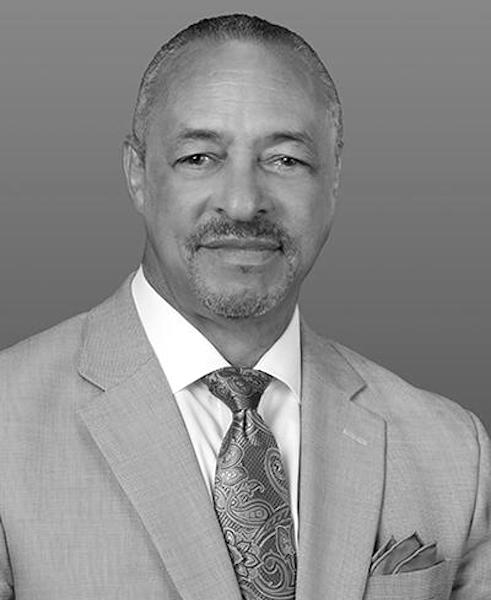 Carlton Brown, EdD, served as president of Clark Atlanta University for seven years. Prior to that role, he served as executive vice president and provost at Clark Atlanta and as the special assistant to the chancellor of the University System of Georgia. From 1997 to 2006, Brown served as president at Savannah State University after spending the previous ten years in the administration of Hampton University as a dean of education, dean of liberal arts and education, dean of the graduate college, and vice president for planning. Known as an agent of change and a builder of institutional communities, Brown has successfully developed new programs and re-engineered programs and schools throughout his career. He has led the development of strategic plans at all three institutions and the reclamation of cultural history.
Learn more→

“The education session provided for our board was received very positively, and many trustees felt much better equipped to make a decision related to a proposal to de-name a building.”

Discover where you are, where you can go, and how to get there.

AGB helps boards and institutions map out their individual journeys toward improving JDE&I. Each will walk a different road in determining where it currently stands, where it needs to go, and what barriers might impede progress.

Download this overview for a quick introduction to building capacity for justice, diversity, equity and inclusion→ 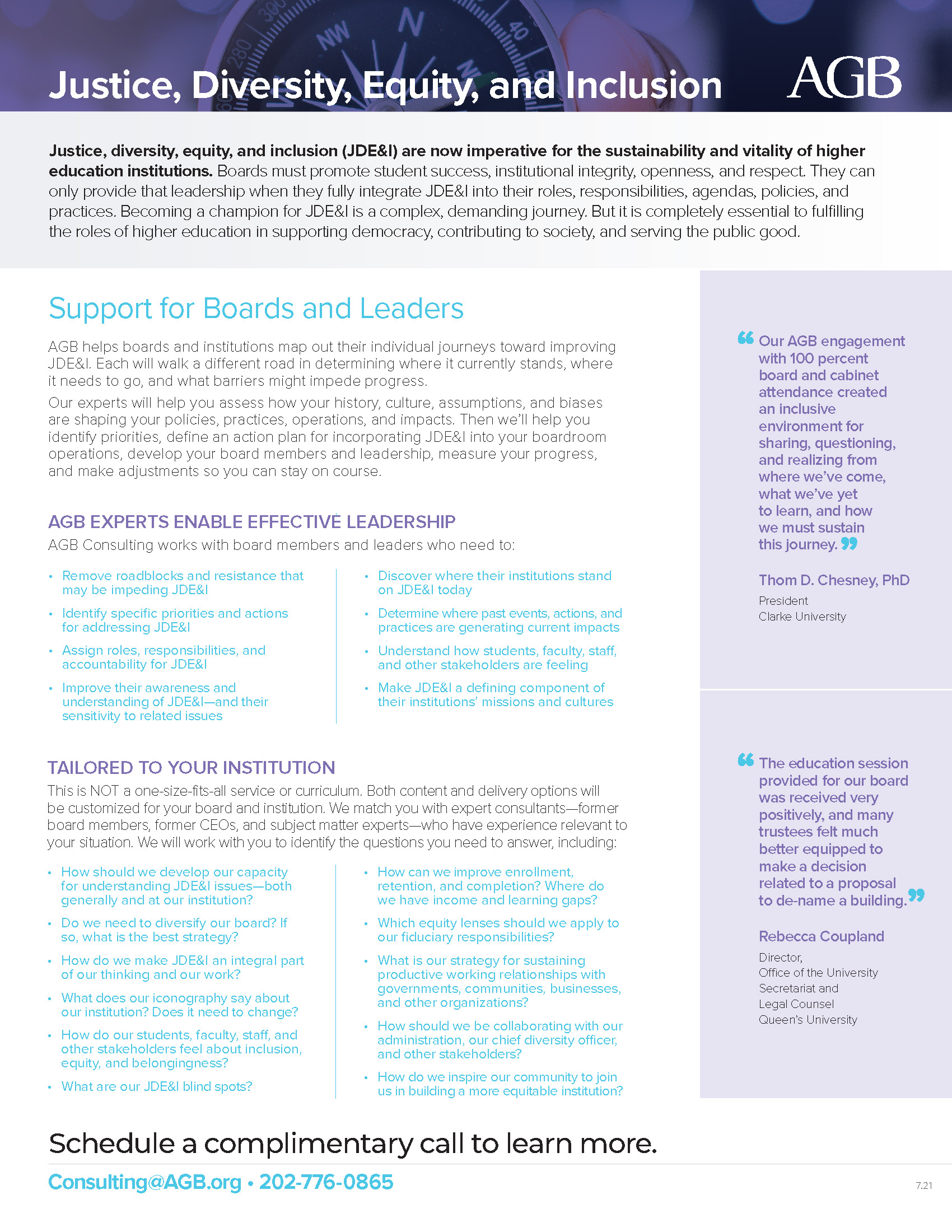 To learn how AGB Consulting’s services can benefit your institution, please contact 202-776-0865 or consulting@AGB.org. Or use this contact form: