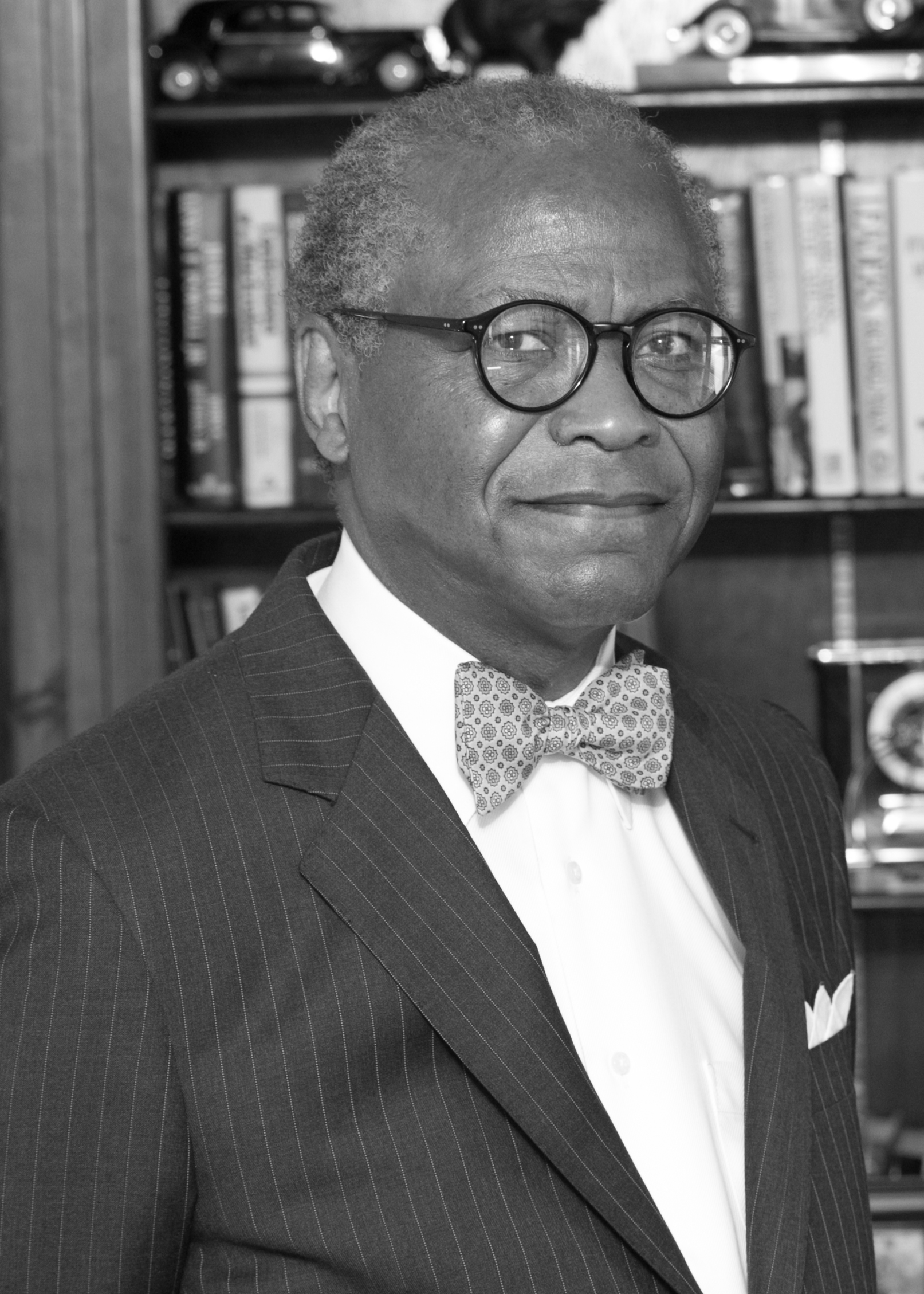 Alvin J. Schexnider, PhD, has more than 15 years of experience as an AGB consultant. His engagements include board development, board assessment, and presidential assessment. He has held faculty and academic administrative positions at several institutions, including Southern University, Syracuse University, Virginia Commonwealth University, and the University of North Carolina at Greensboro. Schexnider is a former chancellor of Winston-Salem State University and a former executive vice president and interim president of Norfolk State University. After retiring, he accepted an appointment as president of Thomas Nelson Community College. Schexnider is a fellow of the National Academy of Public Administration and is the recipient of numerous honors and awards. He has written extensively on leadership in higher education and is the author of Saving Black Colleges (Palgrave Macmillan, 2013). In August 2021, he received a gubernatorial appointment to a four-year term on the State Council for Higher Education in Virginia (SCHEV).

Schexnider earned a BA from Grambling State University and an MA and a PhD from Northwestern University, where he held Norman Wait Harris, Ford Foundation, and Woodrow Wilson fellowships. He has served on the boards of Excelsior College, Virginia State University, and Virginia Wesleyan University.