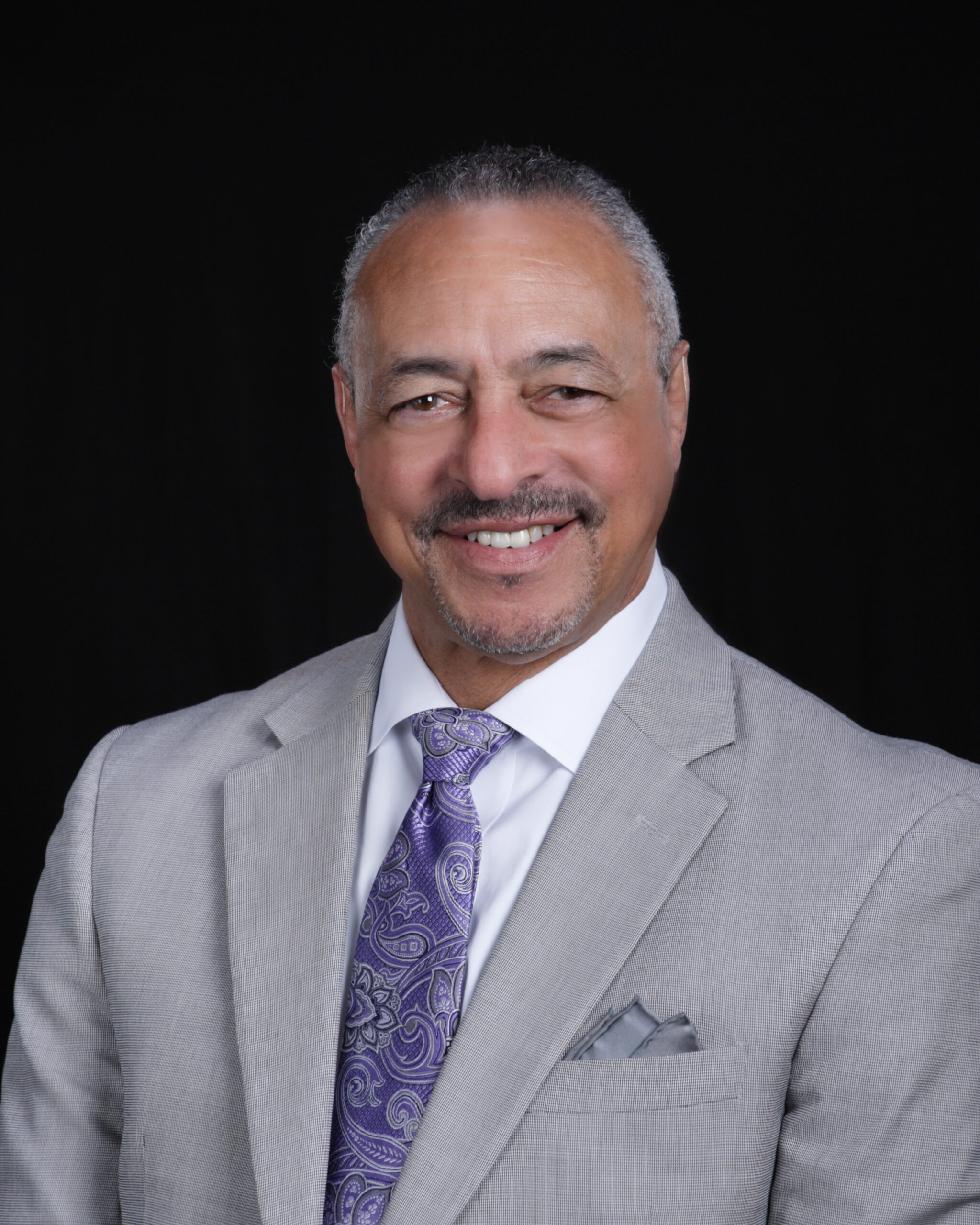 Dr. Carlton Brown served as president of Clark Atlanta University for seven years. Prior to that role, he served as executive vice president and provost at Clark Atlanta, and as the special assistant to the chancellor of the University System of Georgia. From 1997-2006, Dr. Brown served as president at Savannah State University, after spending the previous ten years in the administration of Hampton University as a dean of education, dean of liberal arts and education, dean of the graduate college, and vice president for planning. Known as an agent of change and a builder of institutional communities, Dr. Brown has successfully developed new programs and re-engineered programs and schools throughout his career. He has led the development of strategic plans at all three institutions and the reclamation of cultural history.

Dr. Brown earned his BA degree as well as an EdD from the University of Massachusetts at Amherst. He has served on the boards of NAFEO, UNCF, the Holmes Group, and AACTE. He currently serves on the advisory board of the Epicenter at Stanford University and Momentus: a Sustainability Collaborative. In civic and professional service, Dr. Brown has served as the chair of the AACTE National Commission on Multicultural Education and the boards of the Youth Futures Authority in Savannah, the Savannah Economic Development Authority, and the University Consortium for Liberia. He has served as vice chair of the Hampton Virginia School Board. He also currently serves on the advisory board of the Osei TuTu Institute of Technology in Ghana.