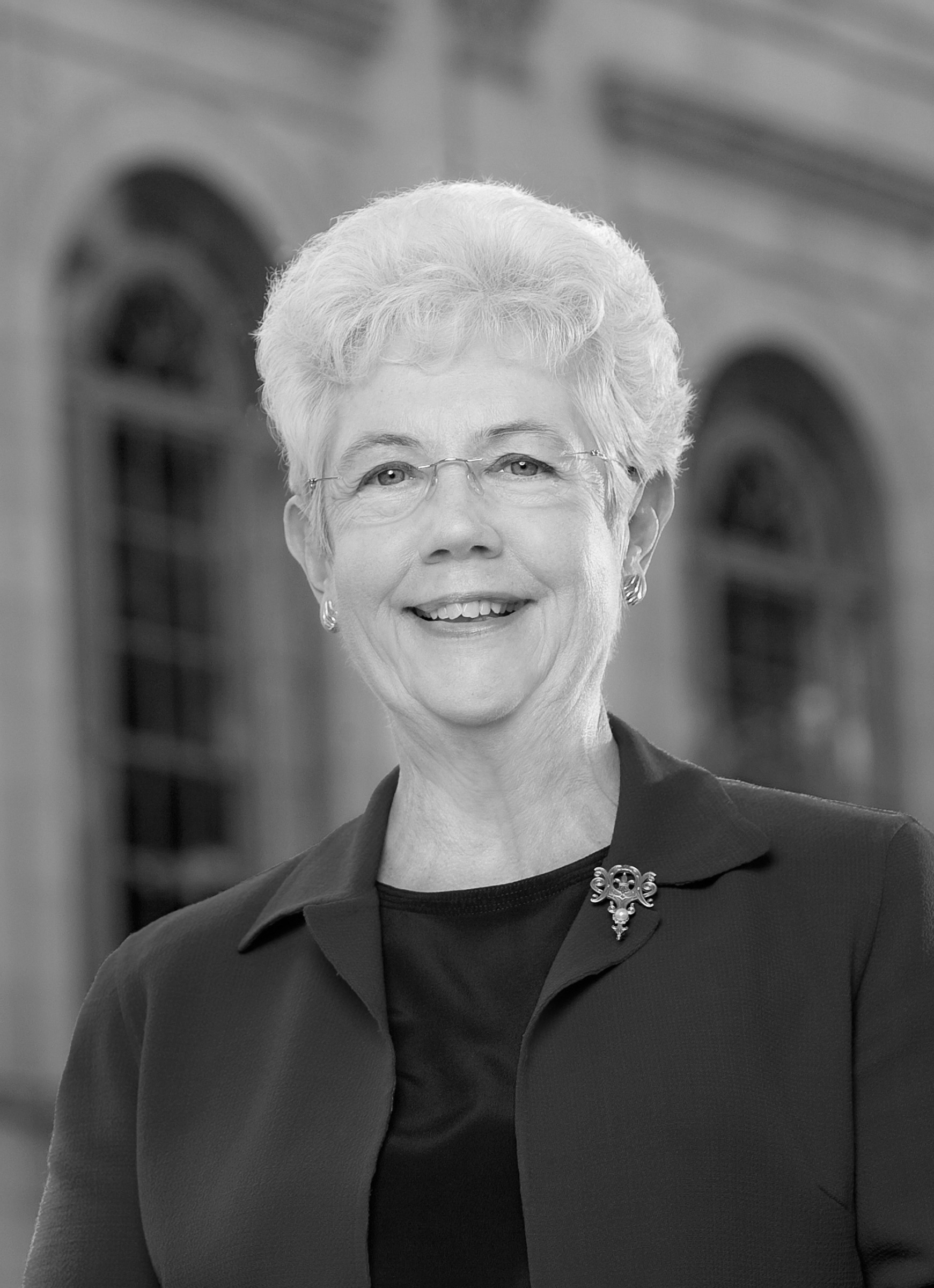 A highly respected voice in higher education, Dr. Carol Cartwright’s career has been distinguished by innovative teaching, pioneering research, and national leadership. She was president of Bowling Green State University from 2008 to 2011. Her retirement in June 2011 marked a 45-year career in public higher education. From 1991 to 2006, Cartwright served as president of Kent State University, a role that earned her the distinction of the first female president of a state college or university in Ohio. Prior to her presidency at Kent State, Cartwright was vice chancellor for academic affairs at the University of California at Davis, and dean for undergraduate programs and vice provost of the Pennsylvania State University. She served as a member of the Penn State faculty from 1967 to 1988, where she led a variety of research projects and authored numerous books, professional publications, and technical reports.

Cartwright held prominent leadership roles in higher education’s most influential national organizations, chairing the board of directors of the American Association for Higher Education and serving on the boards of directors of the American Council on Education, the National Association of State Universities and Land-Grant Colleges, and the American Association of Colleges and Universities. She chaired the National Collegiate Athletic Association Executive Committee and served as a member of the NCAA board of directors and the Committee on Infractions. She served as a presidential appointee on the board of trustees of the Woodrow Wilson International Center for Scholars where she chaired the Fellowship Committee, and she was a founding board member of the National First Ladies Library. In 2012, she completed an eight-year term on the national board of directors for National Public Radio, serving as vice chair during her last two years. In December 2020 she retired from the Knight Commission on Intercollegiate Athletics, having served for 20 years and as co-chair from 2017 to 2020. Currently, she serves on the board of directors for the Collegiate Women Sports Awards, the Napa Valley College Foundation, and the board of trustees of Heidelberg University where she is the chair of the Governance Committee.