Hit enter to search or ESC to close
Home > Cora B. Marrett 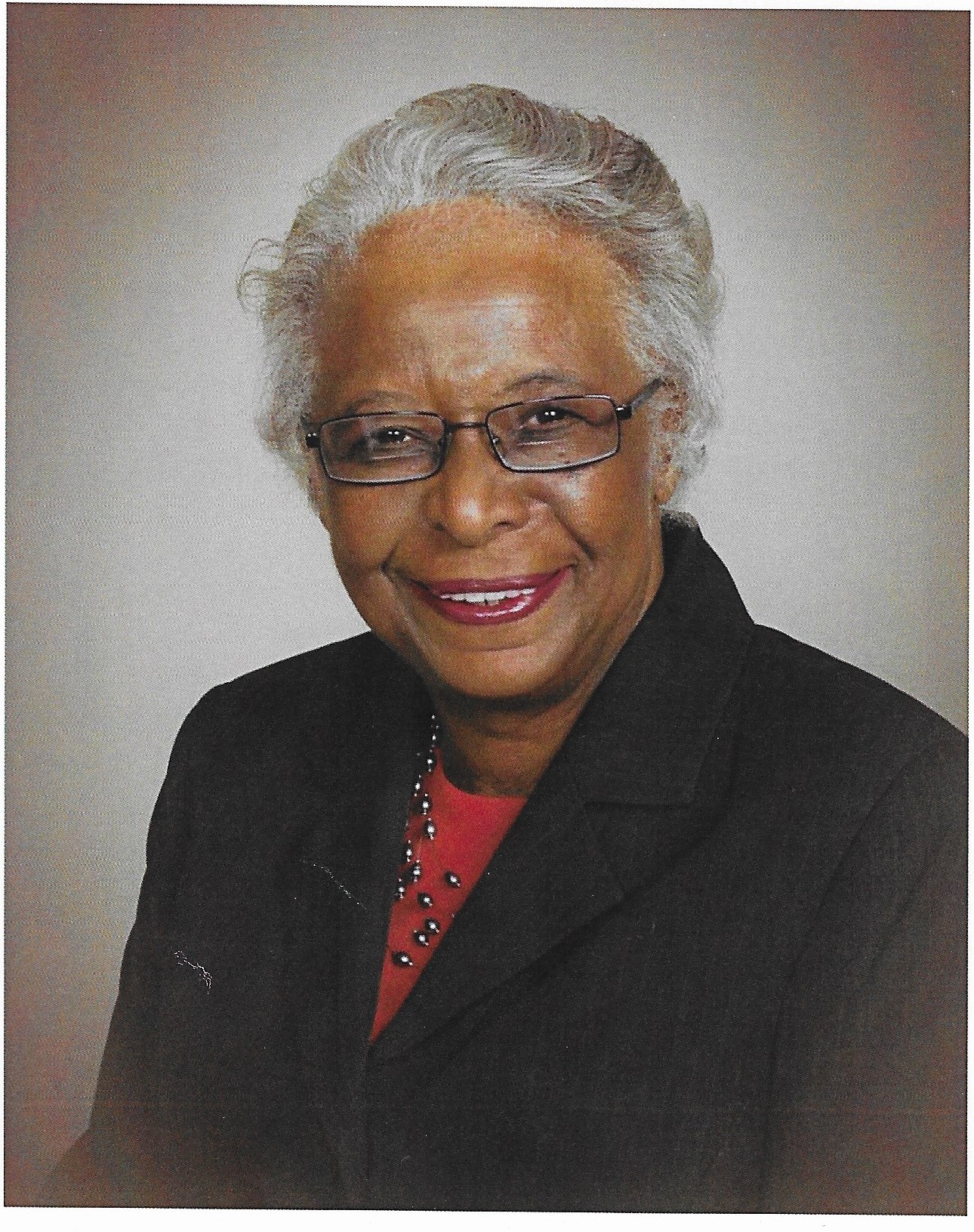 Cora B. Marrett has spent her career in higher education—as a faculty member and an administrator. In her varied roles and locales, she has sought to foster interactions within higher education institutions as well as between those institutions and other sectors. The emphasis on coalition-building appears, among other places, in accolades the Board of Regents gave her when she completed her service to the University of Wisconsin System. The board applauded her for advancing education as a public good, encouraging collaborations, and exhibiting an unfailing commitment to quality. Marrett displayed there, and elsewhere, an abiding dedication to shared governance and strong planning. Of particular significance for connections across sectors are her experiences on the Board of Governors for the Argonne National Laboratory and her tenure as deputy director of the National Science Foundation. The Board of Trustees for the University of Chicago created the Argonne Board of Governors to strengthen linkages among colleges and universities in the Midwest, facilitate connections of these bodies with the Department of Energy, and oversee the management of the Argonne National Laboratory. As deputy director of the National Science Foundation, Marrett worked closely with the National Science Board as it strove to sharpen its practices and strategies. Her focus on collaborations and management explains her current membership on the Advisory Council for the College of Letters and Science at the University of Wisconsin–Madison. It accounts as well for her service on the President’s Advisory Council for Illinois, an initiative through which the University of Illinois draws higher education, businesses, and political and civic leaders into coalitions to meet looming challenges.