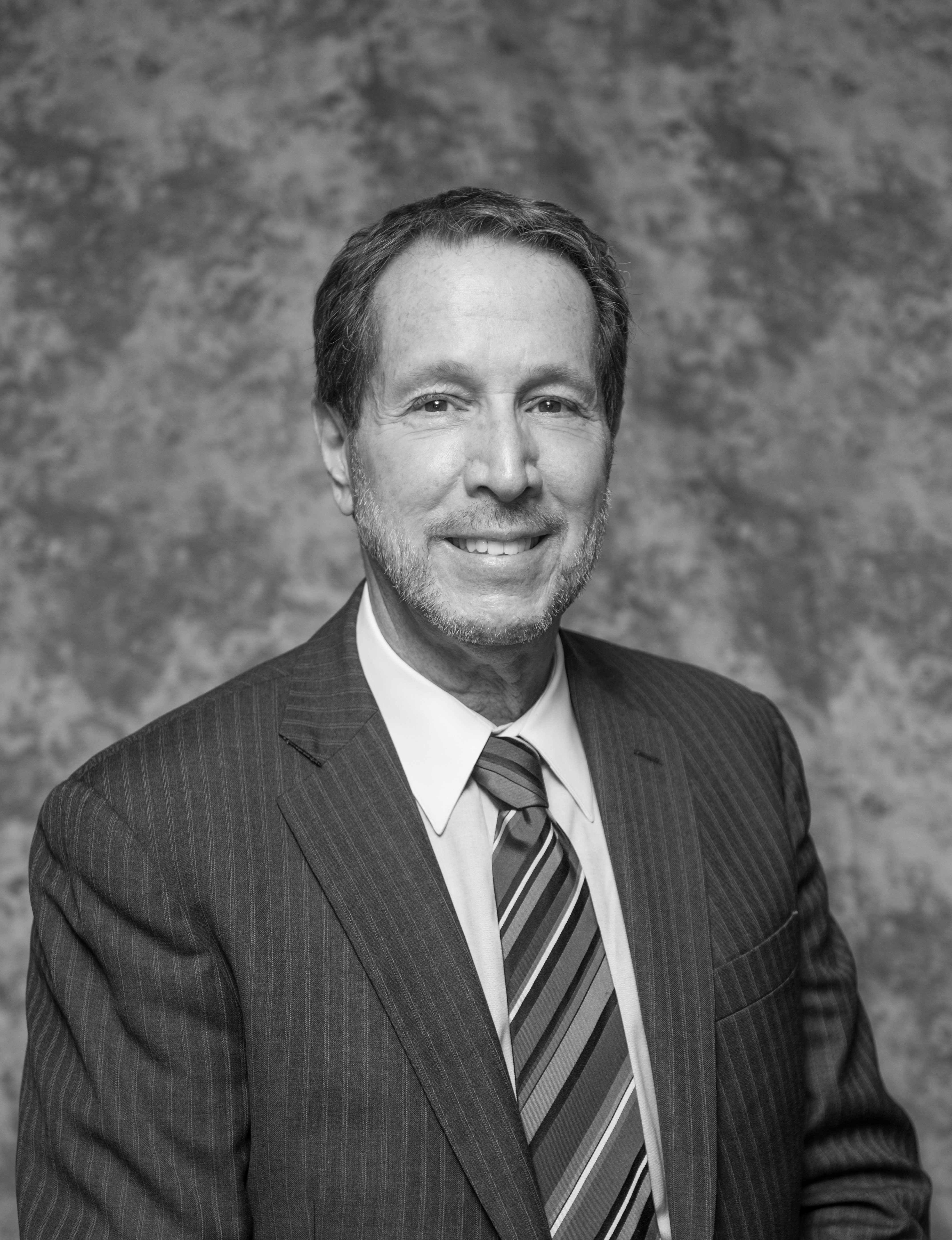 David Maxwell, PhD, served as president of Drake University from May 1999 to June 2015 and held a faculty appointment as professor of literature. He was awarded the title of President emeritus by the Drake Board of Trustees upon his retirement. He was director of the National Foreign Language Center in Washington, DC, from 1993 to 1999 after serving as president of Whitman College from 1989 to 1993. Dr. Maxwell was at Tufts University from 1971 to 1989 as a faculty member in Russian language and literature (chairing both the program in Russian and the Soviet & East European Area program). He served as the university’s dean of undergraduate studies from 1981 to 1989.

Since June 2015, Maxwell has been an AGB senior fellow and a senior consultant in AGB’s consulting practice. He is also co-ambassador (facilitator) for AGB’s Council of Board Chairs. Maxwell was a member of the Executive Committee of the Business/Higher Education Forum (BHEF) from 2004 until his retirement and is currently an emeritus member of BHEF. He has served on the Boards of Directors of the American Council on Education (ACE), the Association of American Colleges & Universities (AAC&U), and the National Association of Independent Colleges & Universities (NAICU). He is the past chair of the Board of Directors of the Council on Higher Education Accreditation (CHEA). Maxwell is a member of the National Leadership Council of AAC&U’s Liberal Education for America’s Promise initiative and the Iowa Advisory Council of the U.S. Global Leadership Coalition. Maxwell has served on the Grinnell College Board of Trustees since June 2016 and was elected for a two-year term as chair in May 2019. He began a term on the Board of Directors of the Fulbright Association in January 2022.

An internationally published scholar on the prose of Russian writer Anton Chekhov during his faculty career, Maxwell writes on higher education issues for professional journals and other media outlets. As a senior administrator, he has had significant experience in a broad range of areas that include program review and prioritization, institutional change, strategic planning, shared governance and board development, resource allocation and prioritization, internationalization and globalization, integration of liberal arts education with preparation for careers, fundraising, community relations, and diversity and inclusion initiatives.

Maxwell’s work with AGB as a senior fellow and member of the consulting practice has included board assessment and development, improvement in board effectiveness, the policies and practices of shared governance, board and presidential leadership, bylaws and policies review and revision, committee roles and structures, and campus climate and diversity.

In 2011, Maxwell received the Chief Executive Leadership Award from District VI, Council for Advancement and Support of Education. In 2012, he received the A. Arthur Davis Distinguished Community Leadership Award from the Greater Des Moines Leadership Institute, the Robert D. Ray Pillar of Character Award from Character Counts in Iowa, and the President’s Award from Region IV–East of the National Association of Student Personnel Administrators (NASPA). In 2014, Maxwell was the first college/university president inducted into the Iowa Business Hall of Fame. In 2015, he was named Person of the Year by the Chinese Association of Iowa and received the Iowa Governor’s Volunteer Award.

In May 2011, Maxwell summited Mount Kilimanjaro with his two sons and members of the Drake University football team.

Maxwell earned his bachelor’s degree in Russian area studies from Grinnell College in 1966. He was a participant in the Critical Languages Program at Princeton University from 1964 to 1965. Maxwell received his master’s and doctorate degrees in Slavic languages and literatures from Brown University in 1968 and 1974, respectively. Selected as a participant in the official U.S.-U.S.S.R. doctoral candidate/young scholars academic exchange (35 Americans in the U.S.S.R. and 35 Soviets in the United States), he was a Fulbright Fellow in Moscow from 1970 to 1971 and conducted doctoral dissertation research on Anton Chekhov’s short stories.