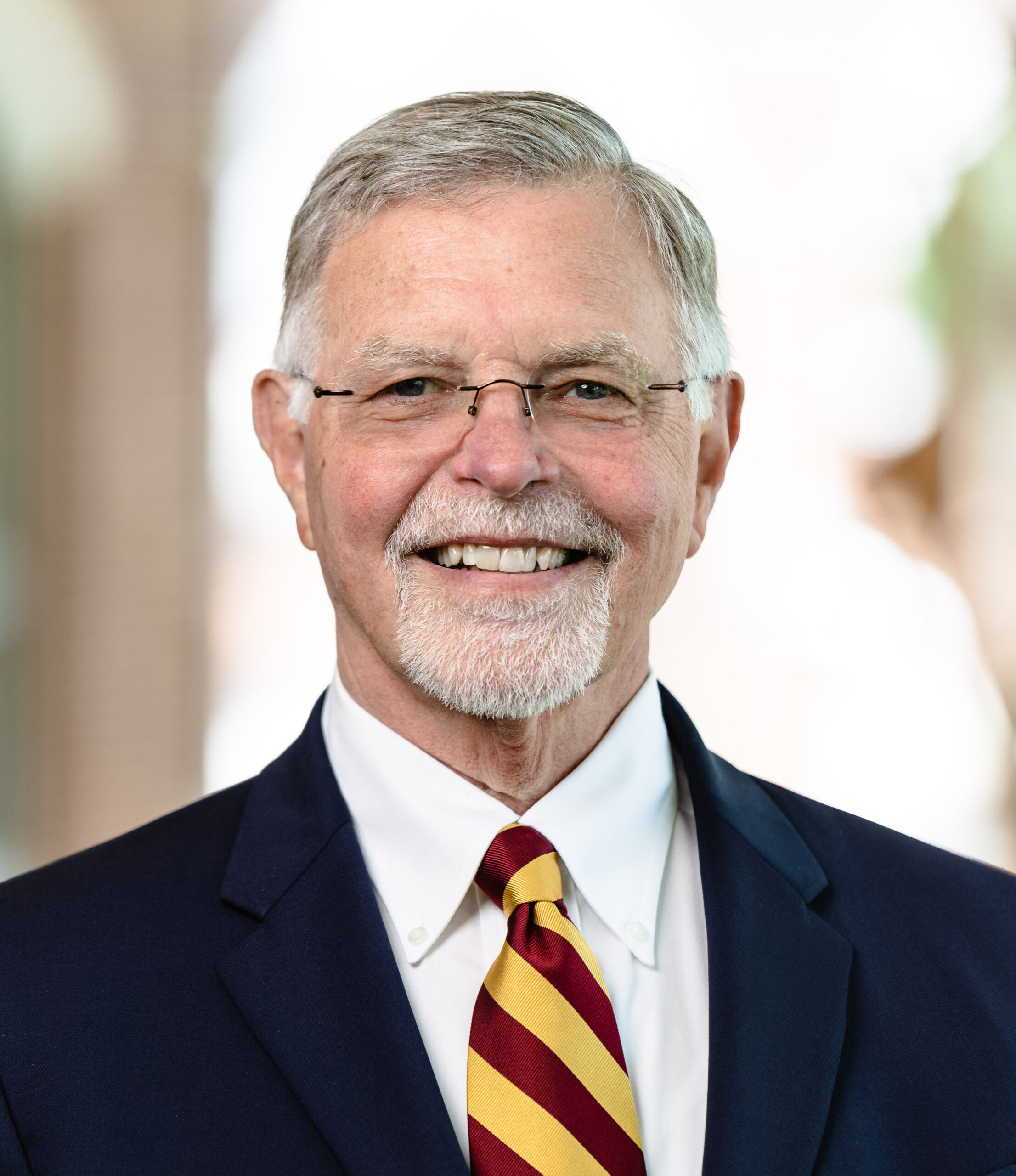 George Hynd, PhD, has served in a number of senior leadership positions in higher education. As president at Oakland University in Michigan, he launched a community-based partnership with the City of Pontiac that continues today as an exemplary model for university-community partnerships. In addition to spearheading new and innovative programs aimed at fostering student diversity and success, Hynd led the institution in establishing a new financial model, accrediting its new medical school, and developing a comprehensive campus master plan linked to its visionary strategic plan.

Hynd holds a doctorate in psychology from the University of Northern Colorado and master’s and bachelor’s degrees from Pepperdine University. He also completed a post-doctoral fellowship at the Minneapolis Veterans Administration Medical Center and a Fulbright fellowship in Finland. He is a fellow in the American Psychological Association and the American Educational Research Association.