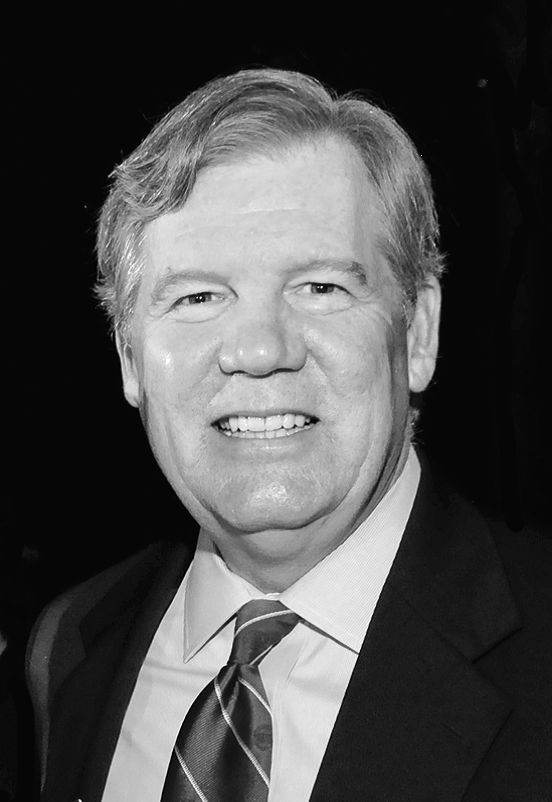 Mr. George P. Watt Jr. joined AGB as a senior fellow in July 2017, with a focus on AGB’s support of institutionally-related foundations. In this role, he assists and advises on programs and research supporting the work of public university foundation boards, including AGB’s annual Foundation Leadership Forum, which brings together hundreds of board members and CEOs from across the country for a three-day program focused on governance practice, endowment management, and fundraising leadership. Prior to joining AGB, Mr. Watt served as executive vice president of institutional advancement at the College of Charleston (SC) and executive director of the College of Charleston Foundation. In this joint role, he led an executive team and two volunteer boards in a comprehensive advancement strategy that included alumni relations, university development, annual fund programs, advancement services, and institutional funds management. The College of Charleston completed its largest and most comprehensive fund-raising campaign in its 247-year history in June 2016. Mr. Watt came to the College of Charleston from the U.S. Naval Academy Alumni Association and the U.S. Naval Academy Foundation, where—as the joint president and chief executive officer—he led the two organizations in substantial increases in alumni membership and member services as well as growth in net assets, unrestricted reserves, and private donations in support of the Naval Academy. In 2005, the Naval Academy Foundation, with Mr. Watt at the helm, completed a six-year comprehensive campaign resulting in $254 million in new gift commitments. Prior to the Naval Academy, Mr. Watt held executive positions with First Union Corporation’s Enterprise Solutions Group, as well as IBM Consulting Group’s North American Financial Services practice.

Before joining IBM, Mr. Watt was an officer in the U.S. Navy, having received his commission at the United States Naval Academy in June 1973. Upon leaving the Navy in late 1980, he affiliated with the Naval Air Reserve, retiring with the rank of Captain in July 1995. Mr. Watt has been active for many years in the nonprofit and education communities, serving on multiple volunteer boards for United Way, arts and sciences organizations, and churches in Florida, Georgia, and North and South Carolina. He is an athletics-scholarship programs trustee with the Naval Academy Foundation and serves on the board of directors of the South Carolina Aquarium in Charleston.