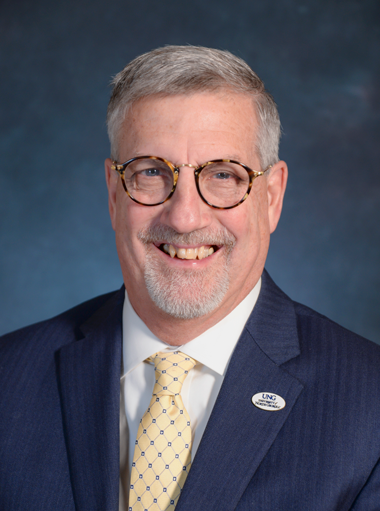 James F. Conneely, PhD, has 40 years of experience in higher education administration. He has served at a full complement of institutional types (public, private, single-gender, and religiously affiliated) as an administrator (e.g., president, vice president, associate provost), including serving as a president of two institutions (public and private), and is a tenured faculty member in the College of Education at the University of North Georgia. Conneely has also worked at the University of Maine at Augusta, Notre Dame of Maryland University, Eastern Kentucky University, the University of Arkansas, Emory University, Villanova University, and the University of Northern Iowa. He has also served as the superintendent of Catholic schools for the Diocese of Lexington, Kentucky. Areas of expertise include working with governing boards and senior leadership on strategies for students’ success, including recruitment and retention; development of effective strategic planning processes in public and independent schools; and organizational effectiveness and executive coaching in the public and private higher education sectors and at religiously affiliated institutions.

Conneely has been active in the Southern Association for College and Schools and the National Association for Student Personnel Administrators, including chairing the James E. Scott National Academy for Leadership and Executive Effectiveness. He served as the president of the Southern Association for College Student Affairs and other professional associations. In addition to serving in leadership positions nationally and regionally, he has consulted in Mexico, Germany, Canada, and China in his areas of expertise. In addition to his professional involvement, Conneely has been active in his community, serving on nonprofit boards as well as trade and economic development boards. He received the Regional Services Award of the United Way of the Bluegrass, the John Koldus Award for Outstanding Service to National Association of Student Personnel Administrators – Region III, and the H. Howard Davis Jr. Award for Outstanding Contributions to the Southern Association for College Student Affairs. He also was recognized by the Commonwealth of Kentucky House of Representatives.

Conneely received his BA from Saint Bonaventure University, his MS in education from Alfred University, and his PhD from Georgia State University. Additionally, he received certificates from Harvard University’s Management Development Program and the Institute for Educational Management, and a certificate from the Council for Advancement and Support of Education’s Summer Institute at Dartmouth University.