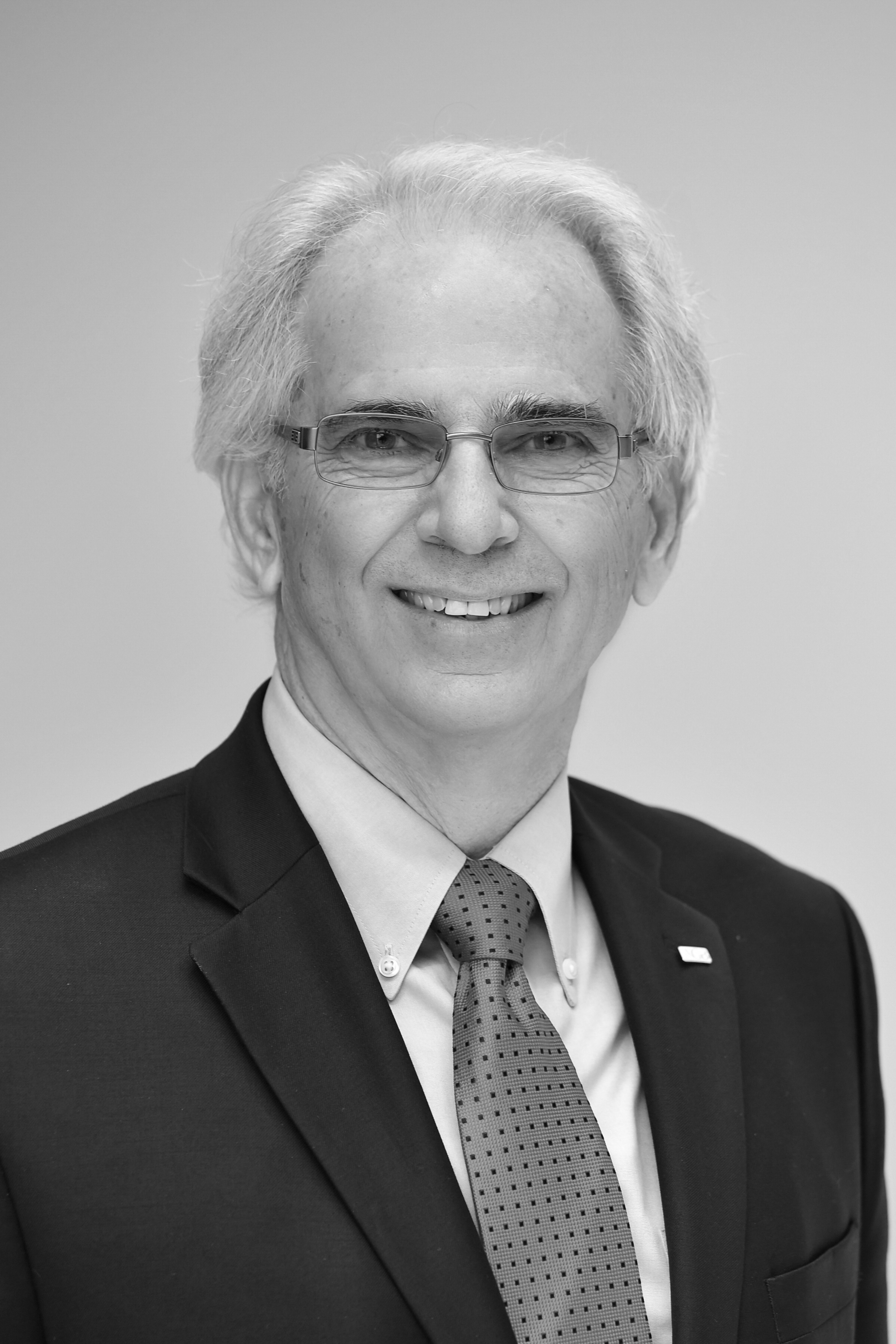 Mr. James Lanier has worked with over 100 university and foundation boards throughout the US on assessment, operations, and governance issues, and trains AGB facilitators and consultants. For over 23 years, he served as vice chancellor for institutional advancement and as CEO of the East Carolina University (ECU) Foundation and the ECU Real Estate Foundation. While at ECU, he also served as a governance consultant for AGB, focusing on governance, strategic planning, and the board’s role in fundraising. When Mr. Lanier arrived at East Carolina, assets for academic programs were about $1.5 million and total university giving was slightly over $1 million. When he took early retirement, total giving at ECU had reached $17 million annually, total assets were nearly $100 million, and the foundation and its board had become major driving forces supporting the university. While vice chancellor, he led three successful campaigns. Before East Carolina, Mr. Lanier spent 12 years at Louisburg College. There he held several roles, including five years as the institution’s Chief Advancement Officer, working closely with the president and trustees and leading the college’s first ever successful major capital campaign. He is a recipient of the national CASE-Commonfund Institutionally Related Foundation Professional Leadership Award.

Mr. Lanier earned his BS and MEd from East Carolina University, and also completed the Institute for Educational Management at Harvard University. He has chaired the CASE National Assembly, the National Commission on Philanthropy, and the National Steering Committee for Institutionally Related Foundations. He also Chaired the Joint AGB – CASE Committee that drafted and introduced the first “Illustrative Model Letter of Understanding (LOU) Between Institutions (or Systems) and Institutionally Related Foundations.”