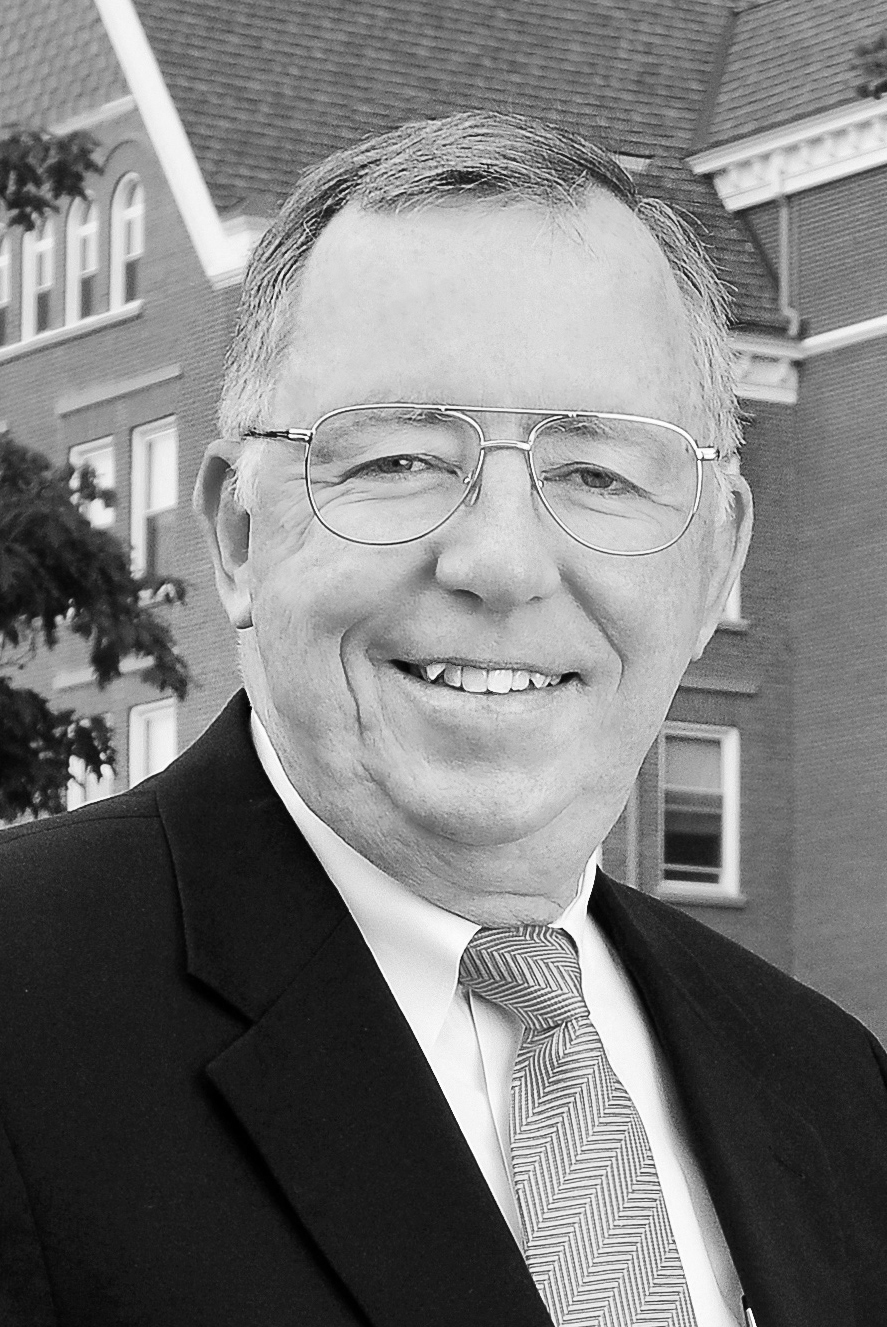 Dr. Joseph G. Burke was the president of Keuka College in New York and is now President Emeritus. During his 14-year presidential tenure at Keuka, Dr. Burke led what was widely recognized as an institutional transformation. He helped generate a complete board renovation in the areas of strategic planning, presidential assessment, and entrepreneurial oversight. These innovations led to the enhancement of academic excellence and the achievement of fiscal stability. He previously worked as director of education and tenured professor of political science at the U.S. Air Force Academy in Colorado Springs and director of the Academy’s Center for Educational Excellence. Dr. Burke expanded his interest in international education, serving as a Middle East Fellow, sponsored by the American Professors for Peace in the Middle East, and a Malone Fellow, sponsored by the National Council on US-Arab Relations. In 2013 he was award a Fulbright Scholarship for work in Thailand.

Dr. Burke earned a BA degree from the US Air Force Academy, an MA from the Fletcher School of Law and Diplomacy at Tufts University, and a PhD from the University of Denver. At various times during his 30-year career, he has served on the boards of directors of the Association of South Asia Higher Institutions of Higher Learning, Independent College Fund of New York, New York Commission on Independent Colleges and Universities, American Council on Education National Presidential Commission on Leadership and Institutional Change, and the International Security Studies Section, International Studies Association.