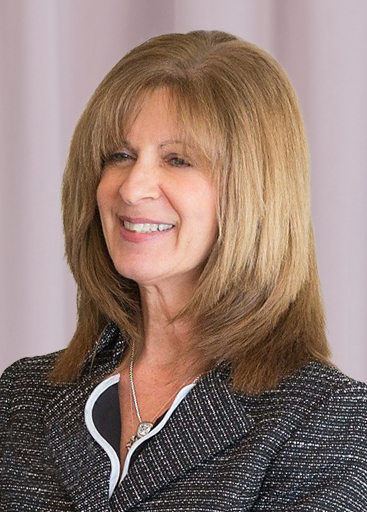 Mary George Opperman is president of the Opperman Consulting Group, which supports leaders as they consider a variety of organizational and individual matters. She serves as a thought partner to leaders as they plan and execute their priorities. She served for over 25 years as vice president and chief human resources officer for Cornell University, which employs approximately 18,000 staff and faculty members on campuses in Ithaca, Geneva (New York), New York City, and Qatar, as well as dozens of research facilities across the country and beyond.

Opperman is passionate about creating inclusive workplaces in which all employees are supported in bringing their best selves to the advancement of excellence. Her portfolio at Cornell included oversight of the Division of Human Resources, the Office of Inclusion and Belonging, Institutional Equity and Title IX Compliance, and the Center for Regional Economic Advancement. She pursued a culture of belonging that values and supports employees as whole persons, and in turn, is mindful of the connection between the workplace, the individual, and the community in which we live.

Opperman is an active supporter of her community and has served on numerous boards of local and national organizations. She currently serves on the boards of the Legacy Foundation of Tompkins County, the Sciencenter, the National Academy of Human Resources Foundation, and Ithaca College. She is also a member of the Governing Body for the New York HR Leadership Summit and the Cornell School of Industrial and Labor Relations Advisory Council. Prior to joining Cornell in 1996, Opperman held various roles in the human resource function at Harvard University.

Opperman has a bachelor’s degree in political science from the State University of New York at Oneonta and a master of science degree in organizational behavior from Cornell University. She is a fellow of the National Academy of Human Resources and is certified by the Society for Human Resource Management as a senior professional in human resources.