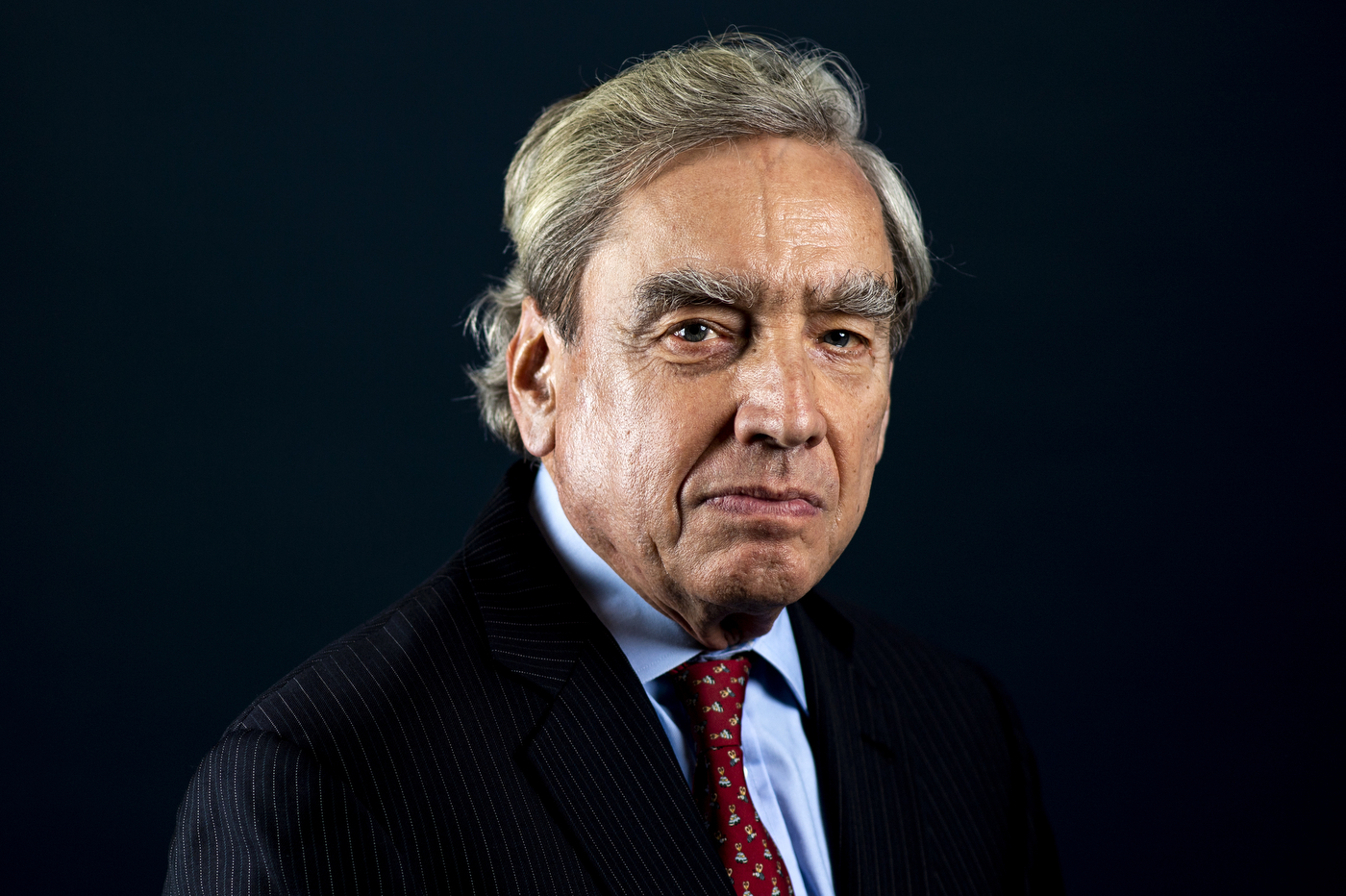 Richard M. Freeland is an expert on strategic planning and strategic leadership. His recent consulting work has supported campus leaders in navigating programs of institutional change, including discussions of mergers and strategic partnerships. Previously, Freeland served as president of Northeastern University for a decade, leading a major repositioning of the school. He has also been commissioner of higher education for Massachusetts, vice chancellor for academic affairs at the City University of New York, and dean of the College of Arts and Sciences at the University of Massachusetts–Boston. He has published two books on higher education, Academia’s Golden Age, a study of change at universities in Massachusetts between 1945 and 1975, and Transforming the Urban University, an account of change at Northeastern during his presidency. He has also published numerous articles with an emphasis on presidential leadership, the educational value of work, and urban higher education.

Currently a trustee of the Davis Educational Foundation, Freeland has been a trustee and vice chair of the board at Clark University, a member of the Executive Committee of the State Higher Education Executive Officer’s Organization, and a director of the American Council on Education. As president of Northeastern University, he served on numerous Boston and Massachusetts boards, including the Massachusetts Business Roundtable, the Greater Boston Chamber of Commerce, and Fleet Bank. Throughout his career, he has had faculty appointments, teaching both academic leadership and American history. He currently is a Distinguished Professor at Northeastern University.

Freeland earned his BA from Amherst College and his PhD from the University of Pennsylvania.