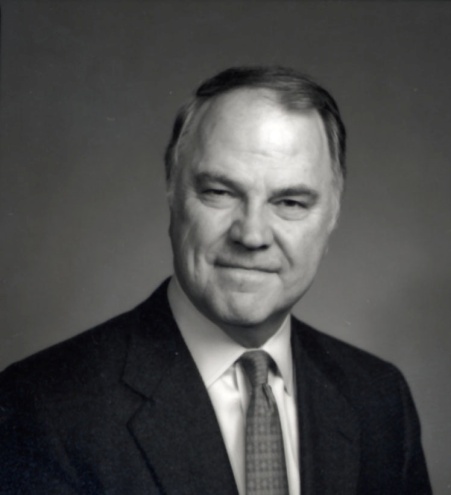 Dr. Richard Morrill brings more than 40 years of higher education experience, having served as faculty, provost, president, board member, and advocate. Dr. Morrill assumed his current role as chancellor of the University of Richmond in 1998 as a largely honorary position that allows him to serve as an ambassador of good will for the university following his 10-year presidency. He is senior advisor to the president of the Teagle Foundation and was the foundation’s president from 2010 to 2013. He also served on the foundation’s board of directors from 1989 to 2014, including several terms as chair of the program committee and as chair of the board. Prior to his association with the University of Richmond, Dr. Morrill served as president of Centre College and as president of Salem College. He was chief of staff to the provost of Pennsylvania State University and held a variety of faculty and administrative positions at Chatham College, including assistant to the president, associate provost, and associate professor of religious studies.

Dr. Morrill earned his AB from Brown University, his BD from Yale University, and his PhD from Duke University. He has received honorary degrees from four institutions. He currently is a member of the board of the Richmond Symphony Foundation, and a director of Wintergreen Performing Arts. He serves on the Advisory Board of the Kenan Institute for Ethics of Duke University.