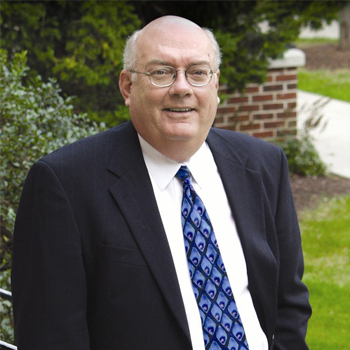 Dr. Theodore E. Long has broad experience in the governance of independent colleges. During his tenure as president for Elizabethtown College from 1996 to 2011, Dr. Long led a series of successful initiatives that enhanced the quality of the college’s faculty, its academic and co-curricular programs, its financial health and physical plant, its market position, and its national reputation. During his final three years as president, he engaged the entire campus in a process of rethinking the college’s business model and was active in addressing such issues among independent colleges. In addition, the Elizabethtown board became recognized for its development of best practices in collegiate governance.