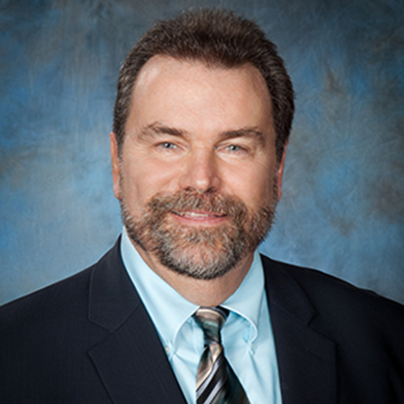 Dr. Thomas F. Flynn is a senior consultant and senior fellow at AGB, where he co-leads the Institute for Presidents and Board Chairs, and a senior associate at the Association of Catholic Colleges and Universities (ACCU). He serves as a trusted advisor to presidents and board leaders on issues related to mission, strategy and a range of governance topics.

Flynn is president emeritus of Alvernia University, where he served from 2005 to 2019. At Alvernia, he led the development of strategic and campus master plans and the achievement of university status. Also completed were a comprehensive fundraising campaign and the funding of a recreation, wellness, and health sciences complex (named by the Board of Trustees for the Flynns). The O’Pake Institute for Ethics, Leadership, and Public Service; the Holleran Center for Community and Global Engagement; and the Reading Collegiate Scholars Program for inner-city youth were also established. Previously, Flynn served as provost and president at Millikin University (IL). He spent fourteen years at Mount Saint Mary’s College (MD), where he was a professor of English and served as dean of the college.

Dr. Flynn has written and spoken extensively on contemporary higher education and has been a consultant-evaluator for the National Endowment for the Humanities, the Lilly Endowment, the Association of American Colleges and Universities (AACU), and over one hundred institutions. He currently chairs the board of directors of Caron—the nation’s leading non-profit drug and alcohol treatment center—and is a member of the board of Albertus Magnus College (CT).

After completing an undergraduate degree at Boston College, Flynn earned his MA and PhD in American culture from the University of Michigan. He has completed professional development programs at Harvard University and received awards for his teaching, academic leadership, community engagement, and interfaith efforts in addition to service on the boards of several higher education associations.

He is married to Helen Sheimo Flynn, a retired library director. Their son, Daniel, is a development officer for the St. Vincent DePaul Society and his wife, Anne, is a nurse practitioner working with the homeless in Cincinnati. The Flynns share interests in music, literature, sports, travel (especially in Ireland), and the beach.