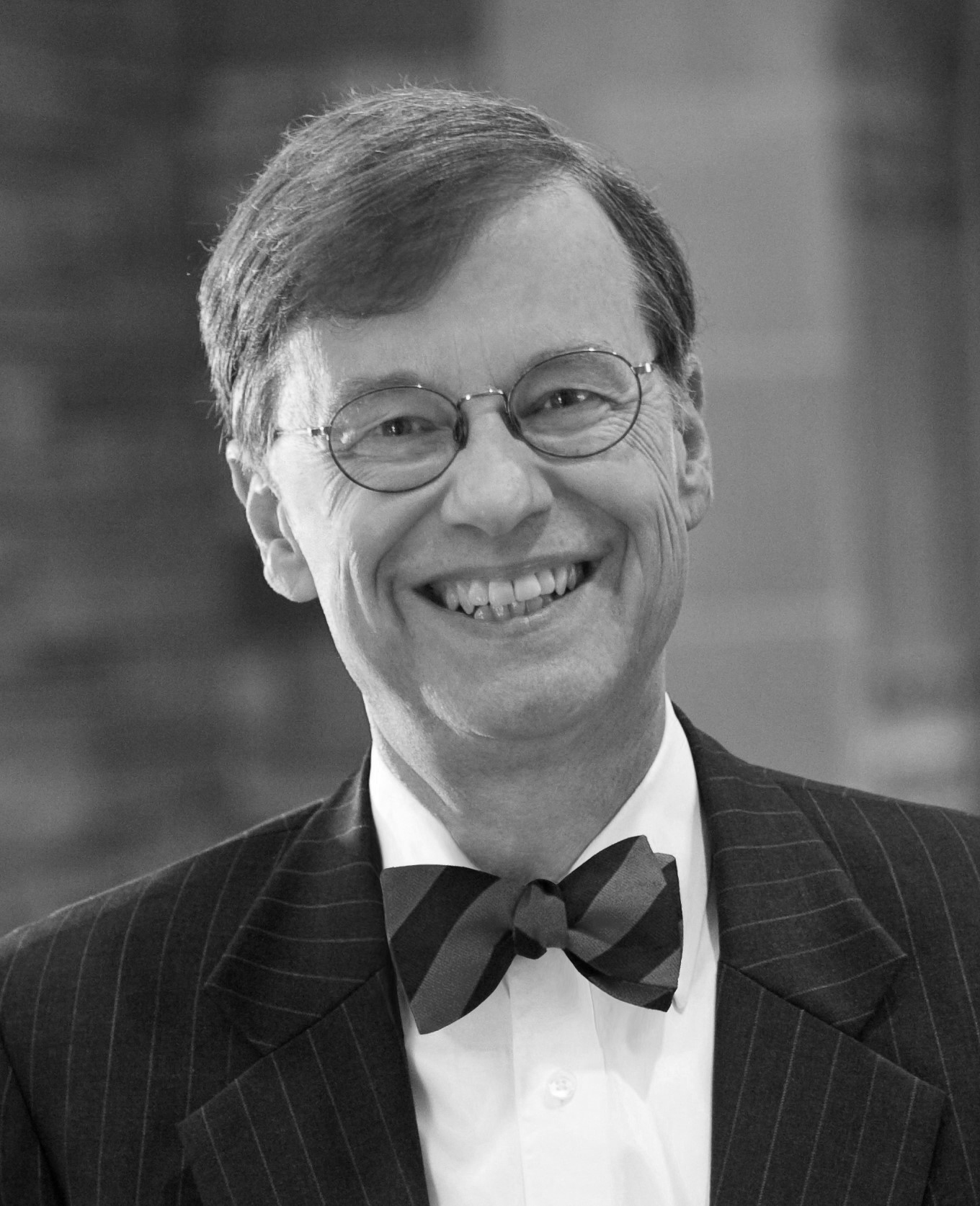 Dr. William E. Troutt brings 35 years of experience as a college president. In July 2017, he became president emeritus of Rhodes College, having led the college as president since 1999. During his tenure, Rhodes was twice named the “Most Service-Oriented College in America” by Newsweek. The year 2015 saw the completion of a $314 million Campaign for Rhodes to support student scholarships, faculty recruitment, community engagement, and campus enhancements. Prior to Rhodes, Dr. Troutt served as president of Belmont University. During his 17-year tenure, Belmont evolved into one of the region’s outstanding teaching universities, increasing enrollment by 75 percent and doubling the size of the campus. Prior to Belmont, Dr. Troutt served from 1978-1980 as a senior associate with McManis Associates, a Washington, D.C. higher education consulting firm. As an assistant director of the Tennessee Higher Education Commission from 1975-1978, he served as an academic program officer and budget analyst for the commission that coordinates the program offerings and budget recommendations for Tennessee’s public universities, colleges, and medical schools. A nationally recognized leader in education, Dr. Troutt has been named one of America’s most effective college presidents and in 2009 received the Distinguished Alumnus Award from Vanderbilt University’s Peabody College.

Dr. Troutt earned his BA degree from Union College and his PhD from Vanderbilt University. He has chaired the American Council on Education, The National Commission on the Cost of Higher Education, the National Association of Independent Colleges and Universities, and the Jacob K. Javits Fellowship Program. He currently serves as a trustee of the St. Jude Graduate School of Biomedical Sciences.