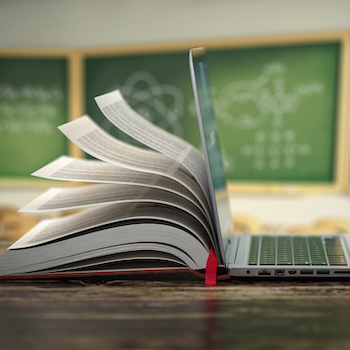 In 2017, for the first time in human history, scientists observed two neutron stars colliding—a phenomenon known as a kilonova. What they saw was the aftermath of two collapsed stars that slammed into each other in a galaxy 130 million light years away.

It was the first cosmic event in history to be witnessed by scientists using both traditional telescopes and gravitational wave detectors. And while it was a team from the University of California Santa Cruz that took the first photographs of this kilonova, thousands of researchers working at more than 70 laboratories and telescopes on every continent were involved in detecting the collision. As they studied the explosion, astronomers found that it had produced more gold and platinum than the entire weight of the Earth.

This was a stunning breakthrough that has ushered in a new era of astronomy. It also confirmed one of Albert Einstein’s predictions: that gravitational waves move at the speed of light. And it points to the limitless potential for research to help us better understand our universe.

The paper Observation of Gravitational Waves from a Binary Neutron Star Inspiral published by the American Physical Society on October 16, 2017, listed approximately 3,500 authors from around the world. That reflects the role of higher education in moving beyond borders to advance research as we enter the third decade of the 21st century: From this point onward, the more we want to know, the more we need to work together.

That philosophy is keenly relevant today as the world grapples with immense challenges like none we have seen before—climate change chief among them. We will need robust research from academic institutions around the world to solve these challenges, and as leaders we must be bold and show moral courage. We must share knowledge and break down barriers to information. After all, the more we know and understand, the better positioned humanity will be to tackle global challenges.

In 1962, President John F. Kennedy delivered a speech at Independence Hall in Philadelphia in which he declared a new era of interdependence in the world.

Today, we find ourselves in a new, more urgent phase of that era of interdependence. We are on the precipice of major global threats to security, peace, and prosperity. Now more than ever, universities must serve as lynchpins in global cooperation, the exchange of knowledge, and the harnessing of innovation. We all have a part to play in that work—and college and university boards are critical to making significant headway. Together, we can advance knowledge to serve humanity and protect the planet.

University of California President Janet Napolitano served as U.S. Secretary for Homeland Security from 2009-2013 and as Governor of Arizona from 2003-2009. The AGB National Conference on Trusteeship will feature an opening plenary panel discussion that shares its title with this post: Higher Education Beyond Borders (April 5-7 2020).