Hit enter to search or ESC to close
Home > Blog Posts > What Do We Know about the Next Generation of Donors?

What Do We Know about the Next Generation of Donors? 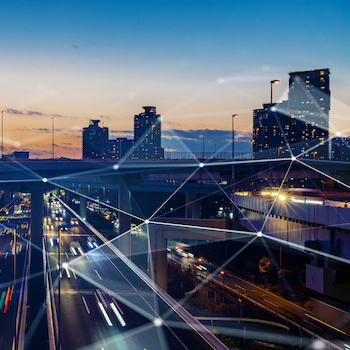 Who are today’s and tomorrow’s donors and how are they different from previous generations of philanthropists? At least $41 trillion is projected to pass to the post-baby boom generations over the first half of the 21st century and this enormous wealth stands to be tapped for charitable purposes. New wealth is being generated, too, as fortunes are being made by young entrepreneurs and visionaries who see their hard-earned assets as a force for good. At present, the “next generation” of donors are millennials, who were born between 1980 and 1994 and are now adults.

This is what we know about them:

1. They Put Their Money Where Their Values Are.

Most millennial donors come from families with traditions of giving, but while they are young, and we might assume they care less about legacy than they do about change and disruption, these donors are often aware of their privilege. They may continue to give to causes their parents and grandparents supported, but they also want to fund charities that align with their personal values. Taking a page from the past but writing a new chapter in giving, millennial donors are also keen to explore new models and tools as they focus on causes with significant social impact.

2. Gifts Are Investments that Should Yield Impact.

To millennial philanthropists, impact is everything. These donors tend not to seek recognition or social standing through their giving. Rather, they want to be involved in how decisions are made in mobilizing their gifts and to personally contribute to real change. Feel-good philanthropy is not the hallmark of millennial donors. Instead, they want to maximize the impact of their dollars toward solving some of the world’s biggest challenges.

Once you have their attention, millennial donors want to get hands-on. Writing a check is just the first step—or maybe the third. The point is, they want to develop relationships with the organizations and causes they fund; they want to apply their own talents and professional expertise. Highly networked and part of a knowledge-sharing culture, they also see their social and professional ties as assets that they expect to be employed to accelerate impact as part of an “all in” approach to engagement.

4. Information Plus Passion Is a Potent Mix and They May Need Help with That.

Millennial donors can be defined by their passion, fueled by information. In a world in which data and the immediacy of the world’s challenges are broadcast and shared in real time, some fear their gifts will fall short of what they hope to achieve in their lifetimes. Because tangible, near-term impact is a metric that drives millennial giving, some areas of need—those that stand to produce great impact but may not appear to move the needle soon enough—may go unfunded. But with the right level of discussion and cultivation toward a posture of long-term engagement, the groundwork can be laid for understanding and identifying areas of need, mapping out mutually agreed-upon stages of progress, and scaling contributions so that giving can be effective over time. 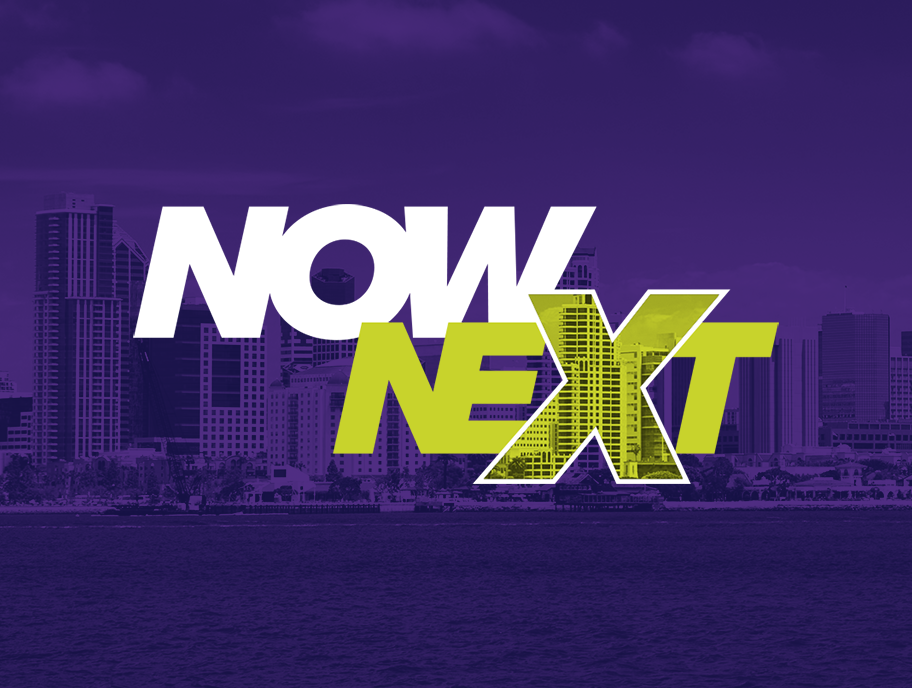 Interested in continuing the conversation and learning more about this and other pressing topics of today? Check out the Foundation Leadership Forum and register today.