In Greek mythology, Achilles was a hero of the Trojan War, the greatest of all the Greek warriors. Achilles was invulnerable in his entire body except for one spot—his heel. Paris, who was not a brave warrior, ambushed Achilles as he entered Troy and shot his enemy with an arrow to the heel. Achilles died on the spot.

Today, the acceleration of business digitization has expanded the attack surface, increasing organizations’ vulnerabilities. Akin to Greek mythology, threat actors exploit these vulnerabilities to break into systems and disrupt them for financial gain.

Most of these vulnerabilities are in Internet-facing assets, so by simply scanning the assets or systems, threat actors can discover those that are vulnerable and therefore susceptible to attack.

What do we mean when we talk about vulnerabilities in the systems environment?

A vulnerability is a flaw or weakness in an IT system, security procedure, design, implementation, or internal control that could be exercised (accidentally triggered or intentionally exploited) and would result in a security event.

Keeping systems and applications up to date with security patches is one of the most critical tasks facing an IT department.

Two types of vulnerabilities pose a risk to organizations:

Here are some examples of the consequences of exploiting a vulnerability:

As Greek mythology demonstrated with Achilles, it only takes one vulnerability for organizations to suffer major losses.

Here are some examples of cyberattacks that involved the exploitation of a vulnerability:

Why are there are so many vulnerabilities unpatched, ultimately increasing the organization’s risk?

According to IT operational teams:

According to business units:

Strategies for the vulnerability management process therefore must evolve from a reactive to a proactive approach. Consider the following factors, as appropriate, for your institution:

Vanessa Alvarez Colina is a cyber risk advisor at AIG.

With Thanks to AGB Mission Partner: AIG 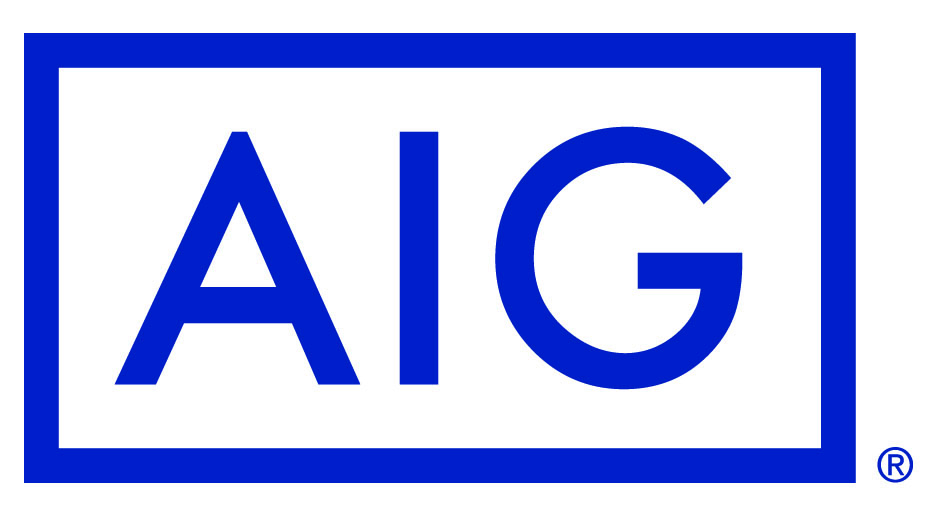