Improving Appointments to our Public College and University Governing Boards 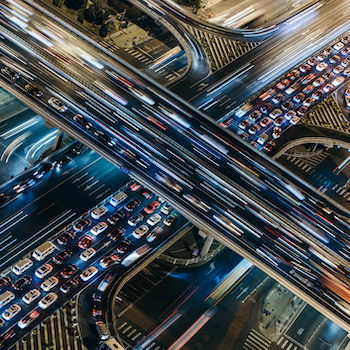 One need only scan recent headlines of the higher education and popular press to wonder whether public governing boards, and the processes that appoint them, need serious improvement. Some will say that schisms in board rooms reflect our deeply divided national politics. Others will posit that because so much is at stake in what happens within our colleges and universities—the education of young minds, pursuit of large-dollar research grants, the quest for educational equity, the continuation of civic and economic life, and much more—conflicts among board members, between boards and presidents, and boards and faculty, are, if not inevitable, then unsurprising. Without a doubt, major challenges await public boards as the new academic year begins—foremost being the challenges of protecting students, faculty, and staff from Covid-19. The boardroom controversies at many high-profile universities and university systems belie the reality that the vast majority of public college and university governing boards are fulfilling their fiduciary duties admirably and continue to work hand in hand with their chief executives. With so much at stake, improvements to public board selection processes can help to ensure the appointment of high-performing boards so essential to the future of public postsecondary education and our states and communities.

Selecting citizens to serve on the boards of our public institutions and systems is one of most important decisions elected officials will make. Although many public board members are chosen directly by the legislature, by voters in general elections, or by local officials, the largest number, by far, are chosen by their state’s governor. Officially nominated by the governor, they will then be confirmed (and in rare cases, rejected) by the state legislature. How best can strong and effective board members be sought and appointed? AGB has worked with state leaders for several years on improving public board selection processes. The following recommendations come from lessons learned and from practices in several states.  A fuller description of them can be found in the AGB state policy brief “Merit Selection of Public College and University Board Members.”

Public colleges and universities, be they single institutions with their own separate boards or systems with a board overseeing multiple campuses, now as much as ever in their history, need caring, competent, and thoughtful board members—ones who will never allow the board to compromise its independent policymaking authority regardless of any impending controversial decision, or let political, regional, or ideological differences intrude upon sound decision-making.

Serving on a public board can be difficult in these times of uncertainty, but the many who do serve find it fulfilling and rewarding, and do so with a sense of pride, privilege, and honor in their service to the public good

Richard Novak is a senior fellow and senior consultant for AGB Consulting.