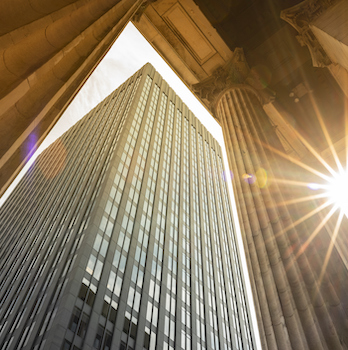 Bryant Cureton is the president emeritus of Elmhurst College and a senior consultant with AGB Consulting.

Several years into my presidency, the college’s board of trustees initiated a full-bore presidential performance assessment including interviews with representatives of various constituencies.  When the invitations to interviewees went out, a student leader who had received one came into my office visibly upset.  He and I had gotten to know each other, and he wanted to make it clear that he intended to speak positively about what he had seen of my presidential performance.

But he was convinced that something must have gone very wrong.  He had asked around and learned that nothing like this had been done before, so it must be that the board had a problem with the president.  The blandness of the invitation was to him evidence that something dire was hidden underneath.  I did my best to convince him that this was an initiative I welcomed and had helped structure.  But he left still shaking his head and fretting.

I think of this exchange when I work with boards on presidential assessments.  It’s a reminder of how important it is to make these processes routine.

If visible evaluations of the president by the board seem to come out of nowhere, the default assumption is likely to be that of my young friend.

Wouldn’t it be better to position assessment as a standard and expected part of a culture of accountability and continuous professional development throughout the institution?  Establishing and communicating a clear pattern—such as annual assessments at the board level with a multi-source evaluation led by an experienced outside consultant every three or four years—could go a long way toward clarifying the board’s purpose and modeling good practice.

Well-executed assessment is an investment in a successful presidency.  Putting it off until there are serious problems is making the investment at precisely the wrong time.  The institution, the board, and the president deserve better.

To help boards get presidential assessment right, AGB offers consulting services—to do it yourself or with support.  Learn more about Comprehensive Presidential Assessment and Presidential and Board Assessment from AGB Consulting.