President Joe Biden and the 117th Congress: The First 100 Days 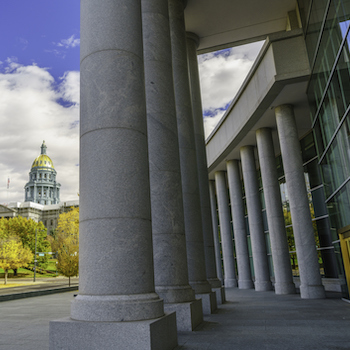 In late October 2020, AGB published a blog with a list of higher education issues that were most important to each presidential candidate. Now with President-elect Joe Biden taking office tomorrow and the results of the U.S. Senate runoff elections in Georgia, Democrats will be poised to pursue the Biden policy agenda with a razor-thin majority in both chambers.

A large part of the first 100 days will be dedicated to staffing and advancing nominations, including Miguel Cardona as Secretary of Education. In addition, the Biden Administration, alongside the 117th Congress, will begin pursuing a long list of priorities. Given President-elect Biden’s initial focus and Democrats’ control of the House and Senate, below are some issues that we expect to be at the center of President Biden’s first 100 days for higher education.

Executive Actions: The incoming Biden administration will use executive orders (EOs) and release guidance on a number of higher education issues. President-elect Biden will likely rescind actions that were put forth by the Trump administration, including:

Congressional Actions: After Democrats won both seats in the Senate runoff races in Georgia, the Democrats will have a slim majority in Congress. While these circumstances will make it somewhat easier to pass parts of the Biden agenda, with the margins so small Democrats may have to resort to certain budget procedures that sidestep the filibuster rules in the Senate. Although there is still much uncertainty over congressional priorities in the coming year, here are the major action items we expect the Biden administration to work with Congress on in the first 100 days:

As we watch the new administration and the 117th Congress closely, AGB had also been working on our Top Public Policy Issues for 2021–2022, which will be published later this spring. Stay tuned for this great resource and other public policy updates as they occur.