This Election Is Important to Higher Education 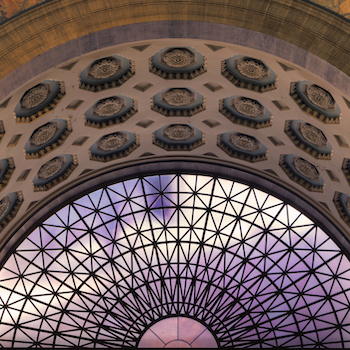 The upcoming presidential election on November 3 is a very significant election for a number of important reasons, including for higher education policy. As corporate and community leaders, board members are uniquely positioned to communicate the value proposition of the colleges and universities they serve and to advocate for higher education more broadly within their professional, social, and personal networks. Board members can also help to advance their institutions’ interests with policymakers at the state and federal levels. Below are the primary higher education emphases of the Trump administration during the past four years, as well as what we expect to be a focus of a Biden administration on higher education should the former vice president prevail in the upcoming election.

The outcome of this election will have a major impact on all of AGB’s members, and understanding both candidates’ top priorities is important in educating members’ institutions and communities as well as preparing for any possible outcome in this election. Board members’ continued interest in advocacy is especially important in ensuring students and institutions have the ability to succeed.

In 2021, AGB will publish the latest volume of its Top Public Policy Issues, which will forecast the next several years of higher education policy. Be on the lookout for that and other public policy resources as they are available.